The Best CosPlays We Found on The Internet Round-up

It’s hard to explain cosplay without actually living it. Some people think you’re crazy for spending so much money on costumes, while others revere you for looking nearly identical to Poison Ivy or Hatsune Miku. The sky’s the limit when it comes to who you can dress as, who you can be. For a few short hours, you can abandon your life and step into someone else’s shoes. Just like submerging yourself in a book, you become someone else. You transform.

Abessinier embodies everything that makes Dorian Pavus a Tevinter. The snark, the wine, the ostentatiously elaborate bedroom… seriously, this is perfect.

Torati is pretty amazing when it comes to cosplays. Like, seriously. Look at how she embodies Winry! The wrench! The sass! The hair!

Angela Bermudez is pretty detailed when it comes to becoming Merida. Just maintaining that wig must be a nightmare!

Ryoko-demon is probably one of my favorite cosplayers, like, ever. Not only has she done everything from Tenchi Muyo’s Ryoko to Don Bluth’s beloved Thumbelina, she also has tutorials on her Deviantart page to teach you how to style wigs and sew.

Aicosu make up two of my favorite cosplayers ever. And they’re such a cute couple, too! They do a lot of couple-cosplays (like genderbent Gamora and Starlord, and the Lutece “twins” from the video game Bioshock Infinite), but they can also hold their own like no one’s business. And they’re fantastic people, too! They answer countless cosplay questions on Tumblr, and they have neat tutorials to help you through your cosplays, too!

Mr. Checkley is a pro. No, really, he is. A costume and creature creator for film and TV, he’s mastered the art of Star Wars cosplay, and now he’s on to Batman. This is all made using 3D Printing. No Bat-cave needed.

And that’s only the tip of the iceberg when it comes to cosplays! Step into places like Anime Expo or the up-coming Comic-Con, and you’ll see that the sky’s the limit when it comes to who you can be. So as your best friend drags you to a panel, in which you’ll watch a snarky Ryan Reynolds prance around the stage in Deadpool gear, you begin to realize that maybe that old saying was right: Don’t dress for the job you have, dress for the part you were born to play. Blog
All the Ways Jeff Goldblum Has Broken the Internet 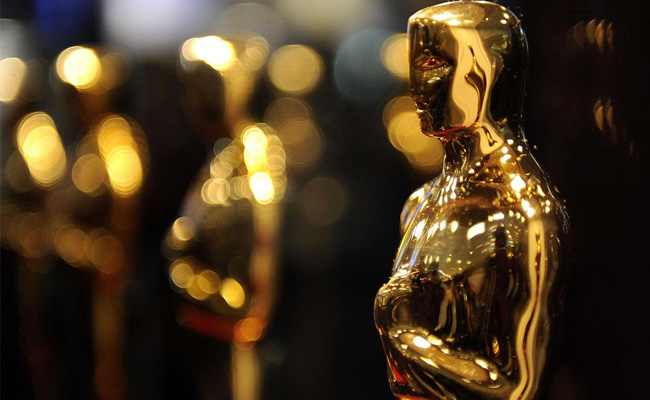