This updated take on the choose-your-own-adventure genre allows the reader to take the spotlight of an updated period romance, choosing between dashing gentlemen, daring rogues, or perhaps even a life where marriage isn’t the aim! Each story interconnects, along with the main characters, so that a new take on the tale can be chosen each time, and each one is illustrated beautifully. The perfect read for anyone who wishes they could actually be in Bridgerton.

A Rogue of One's Own by Evie Dunmore

The second in the League of Extraordinary Women series, A Rogue of One’s Own, kicks off with Lady Lucie and her band of Oxford suffragists stymied by an old enemy with an indecent proposal! A classic romance of enemies, this period romp is perfect for fans of the intrigue and romance of the Bridgerton series, along with the updated take and feisty female characters that might not be quite period-accurate in every way.

The American Royals series wonders what would have happened if Washington had been given a crown…and started an American Royal family still going strong. While this is purely in the realm of fiction, rather than history, it’s got all the ingredients that make Bridgerton so fantastic, including the kind of modern take on sweeping balls and gorgeous gowns that fans live for. This series is for anyone who loves The Crown as much as Bridgerton.

Suitors and Sabotage by Cindy Anstey

Another novel in a series, Suitors and Sabotage, is a YA take on the historical romance, making it ideal for Bridgerton fans who are closer in age to the Bridgerton daughters themselves. All the classic elements are here, from a London season to a young gentleman who catches a debutante’s eye. However, the romance is lighter and sweeter than many, and the intrigue has more action than politics as the hero quickly learns that someone has it in for him…

This very modern take on a classic Regency romance may not appeal to Austenites or purists, but it is sure to work for those Bridgerton fans who appreciate the beauty of the period…without the technicalities. Like Bridgerton, Mr Malcolm’s List includes some very modern-minded characters, and young women who are out for revenge on the unreasonable standards of the day, including the standards of Mr. Malcolm, himself!

What are your favorite Bridgerton-inspired reads? Let us know on Twitter (@quirkbooks). by Sam Tschida
A Novel 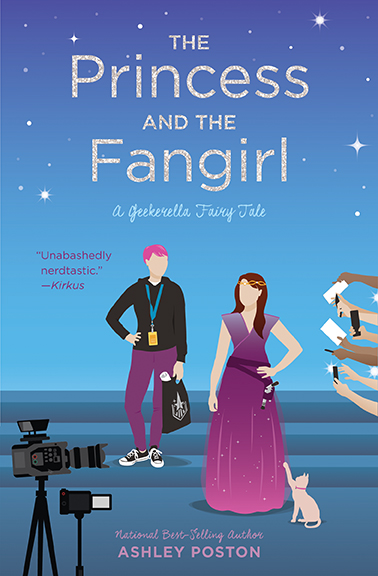