The Prince and the Pauper gets a Geekerella-style makeover in this witty and heartfelt novel for those who believe in the magic of fandom—now in paperback, with an excerpt from Bookish and the Beast.

Imogen Lovelace is an ordinary fangirl on an impossible mission: to save her favorite Starfield character, Princess Amara, from being killed off. On the other hand, the actress who plays Amara wouldn’t mind being axed. Jessica Stone doesn’t even like being part of the Starfield franchise—and she’s desperate to leave the intense scrutiny of fandom behind.

Though Imogen and Jess have nothing in common, they do look strangely similar to one another—and a case of mistaken identity at ExcelsiCon sets off a chain of events that will change both of their lives. When the script for the Starfield sequel leaks, with all signs pointing to Jess, she and Imogen must trade places to find the person responsible. The deal: Imogen will play Jess at her signings and panels, and Jess will help Imogen’s best friend run their booth.

But as these “princesses” race to find the script leaker—in each other’s shoes—they’re up against more than they bargained for. From the darker side of fandom to unexpected crushes, Imogen and Jess must find a way to rescue themselves from their own expectations…and redefine what it means to live happily ever after.

“This lighthearted, fun, LGBT YA book dives expertly into the world of fandoms and cons.”—Buzzfeed

“A geeky love story that readers will love.”—Paste

“If you love fan culture, and love seeing it presented as how things should be, then definitely give this book a chance.”—The Mary Sue

“This companion to Geekerella reimagines The Prince and the Pauper in the best way possible: at a con!”—BookRiot

“The Princess and the Fangirl manages to take the already powerful Geekerella and build upon it in a way that makes its universe seem completely real.”—Sweety High

“A loving ode to cons, geek culture, the good and bad of fandoms, and making one's own happy ending.”— Booklist

“A fun addition to the Geekerella universe.”—School Library Journal

“Poston does a wonderful job of painting fandoms and the passion behind them.”—Foreword Reviews 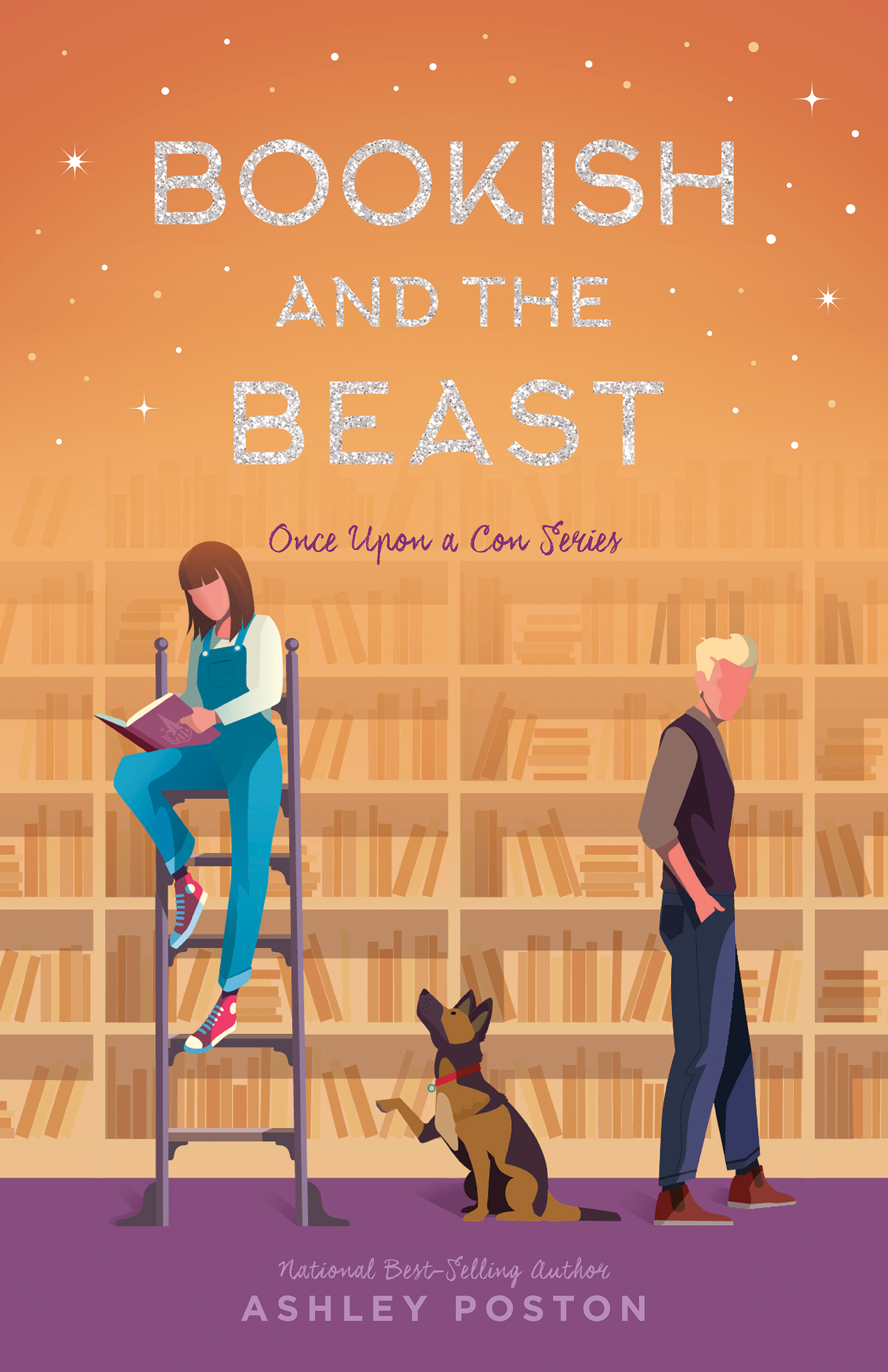 Book
The Fangirl’s Guide to the Universe Book
The Fangirl’s Journal for Leveling Up