A Playlist for Lisbeth Salander She’s creepy and she’s spooky, and what she does to evil men is altogether ooky, making Lisbeth Salander one heck of a memorable character. This girl is more than her tattoos (dragon or otherwise), piercings, and goth wardrobe. She lives a dark, intense life and her playlist reflects that. Brace your eardrums, because it’s going to get loud.

A perfect song for the girl who played with fire. Sent to a psychiatric hospital at twelve for a violent act involving a Molotov cocktail against a man who was brutally abusive to her mother, she’s clearly not afraid to take extreme measures when fighting for something she believes in:

Lisbeth has spent much of her life surrounded by people who view her as insane and worthless. While she rarely (if ever) shows her vulnerability, she’s certainly able to identify with the isolation, despair and simmering rage of a song like this:

"Every Day Is Halloween" – Ministry

Anybody who’s ever had a goth phase will closely relate to this song, particularly our favorite black-clad Swedish computer hacker. The lyrics speak for themselves:

“Well any time, any place, anywhere that I go
all the people seem to stop and stare
they say 'Why are you dressed like it's Halloween?
you look so absurd, you look so obscene'
Oh, why can't I live a life for me?
Why should I take the abuse that's served?
Why can't they see they're just like me
It's the same, it's the same in the whole wide world”

The cold, electronic heart and furious lungs of industrial music make it a perfect genre for Lisbeth to embrace. And she can easily get lost in the dark, chaotic lyrics of a song like this:

Salander is obviously a Nine Inch Nails fan, particularly of the earlier stuff when Trent Reznor was working through anger issues (she can relate). She is sure to find this track particularly cathartic:

“all the pigs are all lined up
I give you all that you want
take the skin and peel it back
now doesn't that make you feel better?”

"The Great Shipwreck of Life" – IAMX

Take a bit of nihilism, set it to a catchy electro melody and insistent beat, and you’ve got a song Lisbeth will groove to:

"Boys Who Rape (Should All Be Destroyed)" – The Raveonettes

There’s no mistaking the meaning of this song from its bold title. Considering the severely brutal methods Lisbeth has used to punish her own attackers, this is a track she has in heavy rotation. Bonus points that the band are her Scandinavian neighbors, (the duo hails from Denmark):

Her music tastes may lean toward the dark and disturbing side of the radio dial, but she can still appreciate a good tune about overcoming adversity:

Everyone is entitled to their guilty pleasures and Lisbeth is no different. Odds are she’s a fan of this chirpy foursome from her native Sweden. While this song is about being pursued by an admirer, it’s easy to imagine her giving the lyrics a much more literal interpretation:

“Under attack, I'm being taken
About to crack, defenses breaking
Won't somebody please have a heart
Come and rescue now 'cause I'm falling apart” 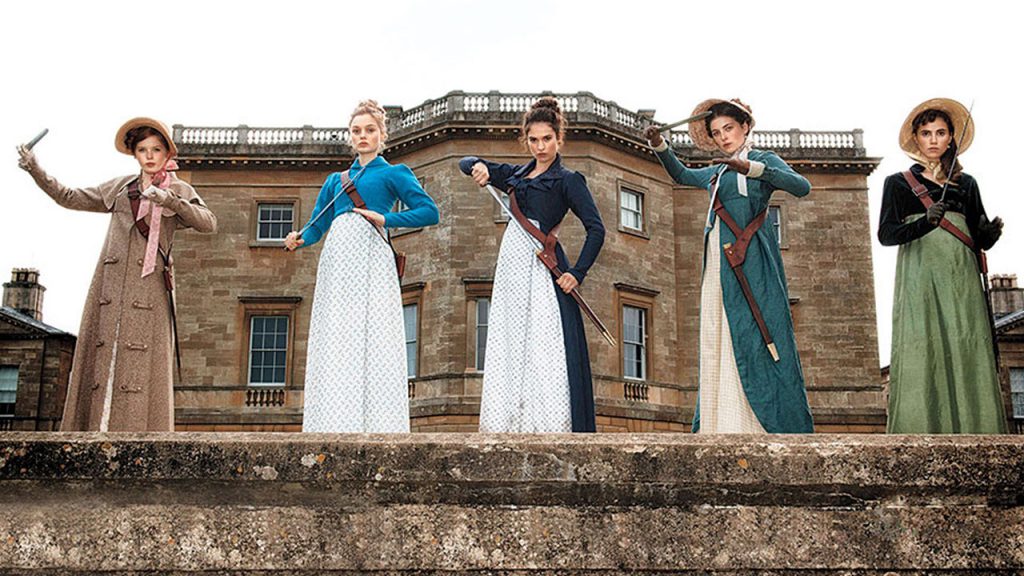