[Photo by mentatdgt from Pexels]

Let’s face it: our friends are the best thing in our lives right now. They’re the best thing in our lives always, but with all the distractions of commuting and commerce and “normalcy” (whatever that means, right?) pushed to the side over these past few months, our friends have remained a constant – like the co-protagonists of our lives that they are. Today we’re celebrating unlikely friendships in literature and pop culture. Because all of our truly favorite people IRL started out as our own unlikely companions.

Bookish and the Beast by Ashley Poston

You have to read to almost the end of the book to discover this, but we find it so delightful that Vance Reigns in Bookish and the Beast is secretly super close friends with Imogen Lovelace of The Princess and the Fangirl fame. The reveal is beautifully over the top – just like brooding Vance himself – and once they’re in the same physical space as each other, we don’t want them to part. Their friendship is magnetic; and thinking about the magnetic power of some of our own friendships is getting us a little misty right now. Now if only Imogen could convince Vance to be more vulnerable with Rosie and less of a prickly jerk. We love him all the same – and we love him more, knowing who his friends are!

[Photo by Philipp Birmes from Pexels]

Let’s be real, the seasons of Mad Men when Joan is a jerk to Peggy are simply heartbreaking. Sure, she’s just practicing the art of self-preservation in an incredibly misogynistic workplace. And yes, Peggy is a little clueless at the start of the series. But when they become a true marketing dream team – advocates for each other’s worth and all – it’s so beautiful to watch. It’s an enemies to best friends arc that makes us want to live squarely in the second half of the series because Peggy and Joan are our friendship OTP.

The Animators by Kayla Rae Whitaker

The way Sharon and Mel function as a best friends / collaborators / dependent co-creators dynamic is both deeply toxic and beautifully supportive. It’s the most unlikely of unlikely friendships because we’re spending so much time wondering if we need to have a reader intervention with these fictional characters. Half the time, we’re praising their opposites attract friendship style. The rest of the time, we’re trying to separate the two of them with a jackhammer. One thing’s for sure: Sharon and Mel are ride or die for each other.

The Prince and the Dressmaker by Jen Wang

Fictional friendships with a built-in power dynamic always make us feel a little off kilter. But the way Jen Wang explores the friendship between Sebastian and Frances, the titular characters in The Prince and the Dressmaker, is done with so much care that any worries about abuse of power go completely out the window. These two are true friends – keepers of secrets and caring beyond belief. Their friendship is so incredibly sweet. So sweet, in fact, that you’ll want to revisit their story again and again.

[Photo by Valiphotos from Pexels]

We didn’t know how much we loved Leslie Knope and Ron Swanson’s friendship in Parks and Recreation until their huge fight in season seven. And then we couldn’t stand to see them apart! And they’re definitely an unlikely pairing. Leslie is enthusiastic to a fault, in love with government bureaucracy and all the rules that come with it. Ron is grisly and at his happiest when he doesn’t have to talk to anyone. And yet, these two are as close as two people can be. They hold each other’s histories in their heart, and okay now we’re crying. 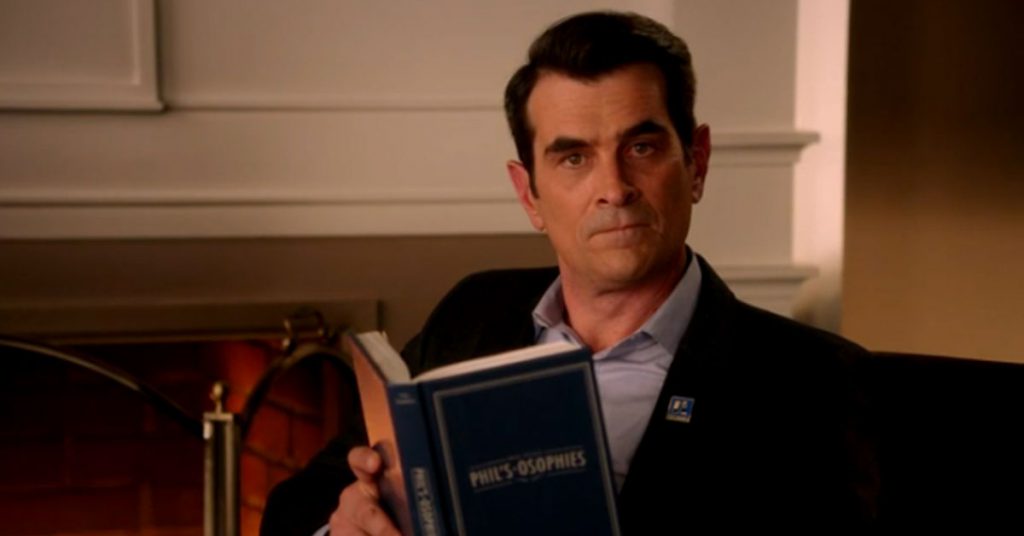 Blog
Dad Jokes in Literature and Pop Culture
We use cookies on our website to personalize your experience, to conduct analytics, and to provide targeted online advertising. For more information and to opt-out of cookies, please see our Privacy Policy. By clicking “Accept All”, you consent to the use of ALL the cookies. However, you may visit "Cookie Settings" to provide a controlled consent.
Cookie SettingsAccept All
Manage consent