Photo by Bry Ulrick on Unsplash.

At the end of this month, Nevada’s Black Rock Desert will undergo its yearly transformation into Black Rock City for just over one week of art, expression, and collaboration called Burning Man. Although Burning Man is technically a festival event, it’s become so much more than that since its inception in San Francisco in 1986. Art, expression, anti-commercialism and bartering are the key features of the fest for most, but for others it has become little more than a week of hedonism, the pursuit of pure pleasure in a desert city where anything goes as long as each of the tens of thousands of attendees are coming together to create joy, radical self-expression and share their talents as gifts for all.

This massive party has become world-famous and has also garnered its fair share of criticism. Some see it as a wild gathering of socialist art punks, creating something entirely new in the harsh desert. Others see it as an excuse for hippies to do drugs (and each other) consequence free, while more bemoan the "commodification" of the festival and its transformation into what they consider to be a party haven for the rich and the ravers. Whatever it is, it certainly sparks a reaction, and we’re wondering what that reaction would be if some of our favorite authors of classic American literature were to attend Burning Man 2017 when they were in their prime.

Salinger’s famed protagonist, Holden Caulfield, may have loved Burning Man — or at the very least, been intrigued by it in an anti-establishment-teen kind of way. The author himself, however, would probably have stayed far from the festival. A recluse who struggled to deal with the fame that Catcher In The Rye gained him, Salinger preferred to live a quiet life, and the Playa is anything but quiet! If he did attend, Salinger would be limiting his participation, probably not roaming too far from his home tent, and missing a lot of the action by staying well within his comfort zone.

Came Because: He was trying to please someone else who wanted to go

Find Him: Hiding in one of the chill zones, or his own tent

America’s best-loved addict and the father of gonzo journalism could have actually gone to Burning Man, as it was opened to the public in 1996, and Thompson’s star didn’t burn out until 2005. In fact, Thompson is often quoted by attendees, and there have been several tents and installations celebrating the journalist and Fear and Loathing in Las Vegas. An alcoholic, prolific drug user, and vocal hater of authority and conservative values, a young Thompson would have been right at home at Black Rock City. He would stay up all hours and being surrounded by others with his same relaxed attitude toward narcotics and schedules.

Came Because: He was hired to write an article (that may or may not get written)

Find him: Tripping on acid in the middle of it all

This flamboyant socialite always loved a party, and would undoubtedly approve of Burning Man’s emphasis on sexual openness and gender fluidity. All those intoxicants wouldn’t hurt, either. Known for partying with socialites and the artsy crowd, Capote would have been the kind of attendee that comes with a group of rich friends and every comfort that he could drag onto the Playa. He’s not really there for the art, but because he wouldn’t want to deal with the FOMO if all his rich friends went (in a private jet, of course) and he didn’t.

Came Because: Anyone who is anyone is going this year

Find Him: Changing into yet another outrageous costume

A beat poet much beloved by Burners, Ginsberg’s "Howl" is often quoted by attendees as they glory in its depiction of outcasts and creative loners engaging in wild and unfettered hedonism. Ginsberg would have adored the core messages of anti-establishment feeling, free love and the search for the truth. But as a passionate activist, he would also have been furious with Burning Man’s supposed shift into a mainstream pleasure fest, rather than a true exploration of a new world. He’d still be there, of course, but he’d be quick to inform any brand new Burners about what the festival is really all about.

Came Because: He believes in the ideals of the Burners

Gets in trouble for: Cutting a hole in the fence to protest the "commodification" of the festival

Of all our authors, Plath may be the one most likely to be involved in Burning Man on a deeper level, as a creator more than an attendee. An incredibly passionate woman, Plath used her art and poetry to deal with her intense emotions and mental state, and while she certainly was something of an introvert, she also fought to challenge the status quo and put her art above the safety of secretarial work and a purely domestic life. She’d be the one putting on feminist shows, focusing on creating the experience herself, not just watching what others do.

Came Because: She wanted to be part of the artistic endeavor

Find Her: Surrounded by other poets 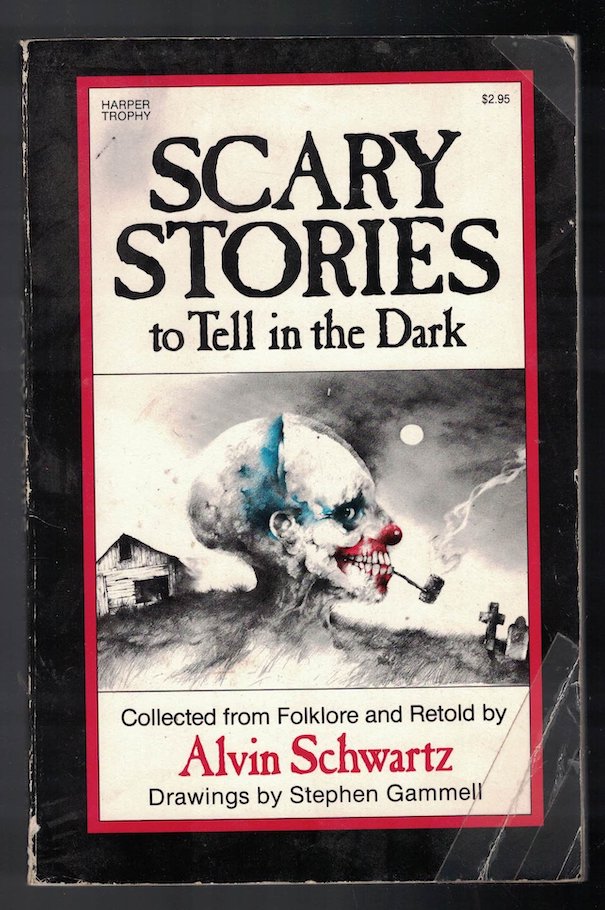 Blog
Ant-Man Unavailable? Call on These Tiny Superheroes Instead
We use cookies on our website to personalize your experience, to conduct analytics, and to provide targeted online advertising. For more information and to opt-out of cookies, please see our Privacy Policy. By clicking “Accept All”, you consent to the use of ALL the cookies. However, you may visit "Cookie Settings" to provide a controlled consent.
Cookie SettingsAccept All
Manage consent