We’ve got trains on the brain today at Quirk Books. It’s no secret that commuter travel plays a major role in the plot of The Girl on the Train, so we started thinking. Cars and planes are well and good, but where would storytelling be without our trusty locomotives? To celebrate the film’s release, here’s a look at our favorite train rides in books and pop culture.

Murder on the Orient Express by Agatha Christie

In this 1934 mystery novel by Agatha Christie, detective Hercule Poirot receives a telegram instructing him to board the Orient Express traveling from Istanbul to London. Despite the disruption to his plan to stay at the luxurious Tokatlian Hotel, Poirot follows the telegram’s dictum and boards the unusually crowded locomotive. After a fitful night’s sleep, the detective wakes to the news of – you guessed it – a murder the night before. Will Detective Poirot solve the crime before The Orient reaches London? There’s only one way to find out. 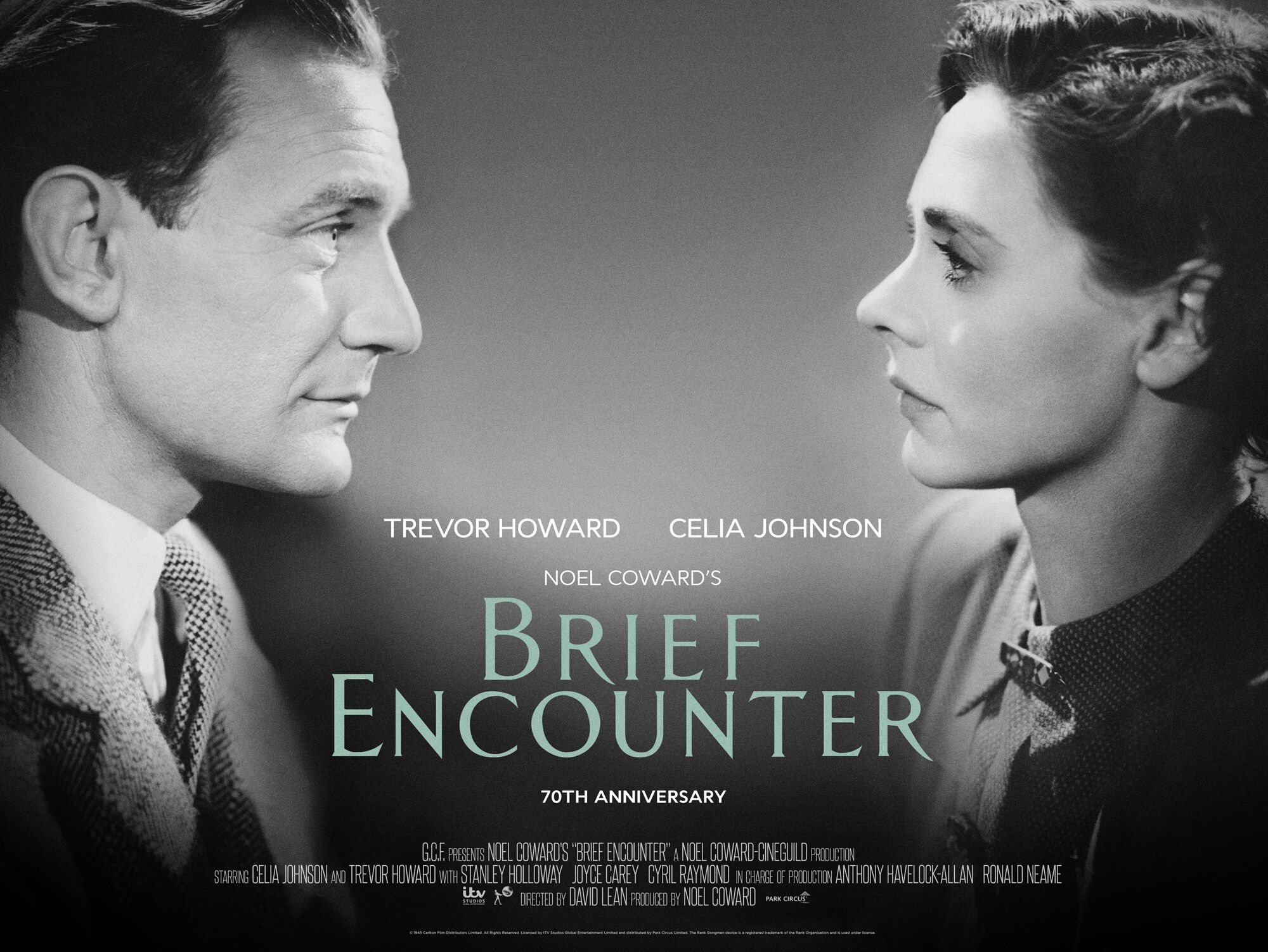 In this 1945 film written by Noel Coward, two strangers meet at a teashop at the Milford railway station. Laura, a middle-class housewife stuck in a dull marriage, and Alec, an optimistic doctor, share a meet cute over a piece of grit stuck in Laura’s eye. Despite both being married with children, Alec and Laura plan to have regular meetings at the railway station. But can you really just be friends with someone you connect with so deeply? And what is it about trains that make everything so much more romantic?

Harry Potter and the Sorcerer’s Stone by J.K. Rowling

We get our first look at the trusty Hogwarts Express in the first book in the Harry Potter series. Once he gets past the absurdity that is Platform 9 ¾, the Hogwarts Express seems to be everything Harry’s dreamed of and more. Pumpkin pastries, a complete lack of Dursleys, and a handful of soon-to-be lifelong friends. What more could a young wizard ask for?

Pretty Little Liars – “This is a Dark Ride”

Despite the fact that A is very much at large, the Liars decide to attend a party on a ghost train in this Season 3 Halloween episode. Come to this episode with an extra helping of suspension of disbelief because this party’s entertainment is none other than musician Adam Lambert. (Yes, we know. Very 2012.) No spoilers here, but we will say this: your everyday lives are scary enough, Liars. What could have possibly possessed you to attend a Halloween party on a moving train?

With enough farce to make a theatre artist blush, this Season 7 episode of Modern Family is filled with slapstick, mistaken identities, and prop comedy. Thinking it would be a more idyllic mode of travel, the Pritchett-Dunphy family piles into a sleeper train headed for a family wedding. For those who haven’t caught up on the latest season, we’ll leave you with this: a typewriter features prominently. And there’s fan fiction. And – oh just go watch it.