Since the dawn of time, people have been marketing activity books to young boys: The Dangerous Book For Boys, The American Boy’s Handy Book, even The Boy Scout Handbook. But for me, one book occupied me for hours, providing me with infinite activities on long summer afternoons: The Anarchist Cookbook.

I was ten years old when I first stumbled across my copy of The Anarchist Cookbook. I still don’t remember how I got mine; it just seemed to appear in my room one day when I needed it most. First published in 1971, it’s since been disavowed by its original author, William Powell, and a later company, which bought the rights decided to stop printing it because it “had no positive social purpose.” These days, Powell spends a fair amount of his time online asking for people not to read it, hoping it will disappear from memory.

I may not remember how I got my hands on my first copy of The Anarchist Cookbook, but I remember looking at the table of contents for the first time and feeling like a kid on Christmas morning:

​Not to mention the extensive chapters on how to make LSD and grow marijuana at home.  I have to admit that I did try to follow the recipe for turning innocent bananas into a smokeable hallucinogen (“1. Obtain 15 lbs of ripe yellow bananas. 2. Peel all 15 lbs and eat the fruit. Save the peels.”) but it wasn’t the drugs that enthralled me. It was the weapons. Everything I needed to know to lead an effective guerilla war was right here in this one book. This was the secret knowledge they (read: adults) had kept hidden from me.

And I had no doubts that I would soon need to lead a band of freedom fights in guerilla warfare, because make no mistake: the Commies were coming. It’s hard to explain now, but growing up in the Eighties meant you grew up knowing that there was a 50/50 chance the world would turn into a nuclear cinder before you reached 18. Adults decried inner-city violence out of one side of their faces, while congratulating themselves on spending hundreds of millions of dollars on more efficient ways to turn the globe into radioactive rubble with the other. Looking back, it was a confusing time, but living in the Eighties, I wasn’t confused at all. I had seen The Day After and Amerika, I had read USSA and I, Martha Washington. I had watched and rewatched Red Dawn. I knew the score: the Commies were coming and I was going to have to kill them.

And so I studied The Anarchist Cookbook every day, hiding it in a metal box that also included razor blades, garotte wire, hacksaw blades, a large kitchen knife, and a canvas backpack, an assortment of objects that I somehow thought would protect me when World War III finally arrived. My parents put their faith in Reagan, his finger on the button even as Alzheimer’s ravaged his brain. I put my faith in learning how to convert a beer can into an edged hand weapon. Teachers told me I had to learn Algebra, but I knew that I actually needed to learn sabotage against a moving vehicle. I went to cotillion where we were taught the difference between the Foxtrot and the Cha-Cha. The only difference I needed to know was between an Eagle Apache carbine and an Armalite Rr-180.

While my parents’ marriage fell apart, they enrolled me on a forced march of self-improvement: Suzuki violin, soccer, solfège, saxophone lessons, after school enrichment programs, math tutoring, Cub Scouts. It was at a summer science program where I decided to bring in my copy of the Cookbook and pass it around. When the teacher confiscated it, I thought the gig was up. Instead, his eyes lit up, and every day after our regular program ended he would spend fifteen minutes giving lectures out of the Cookbook. It turned out that most of the drug recipes didn’t have much basis in chemistry and the explosives recipes were largely designed to ignite during mixing. He did approve of the phone hacking and bugging techniques, and he thought the booby traps weren’t half bad. But by the time summer was over, the Cookbook lost a little of its luster.

Five years later, the Soviet Union fell apart without ever trying to invade America once. I never got to kill a man with a crossbow, or clear barbed wire with a Bangalore torpedo, but then again none of those decorated generals ever got to unleash their ICBMs or Minuteman missiles. I still feel sympathy for soldiers like General Curtis LeMay who, like me, learned all about killing Commies, and then never got to put his ideas into practice.

It’s a small comfort when I realize that, as it turned out, the real heroes of the Cold War were the men who wound up doing nothing. 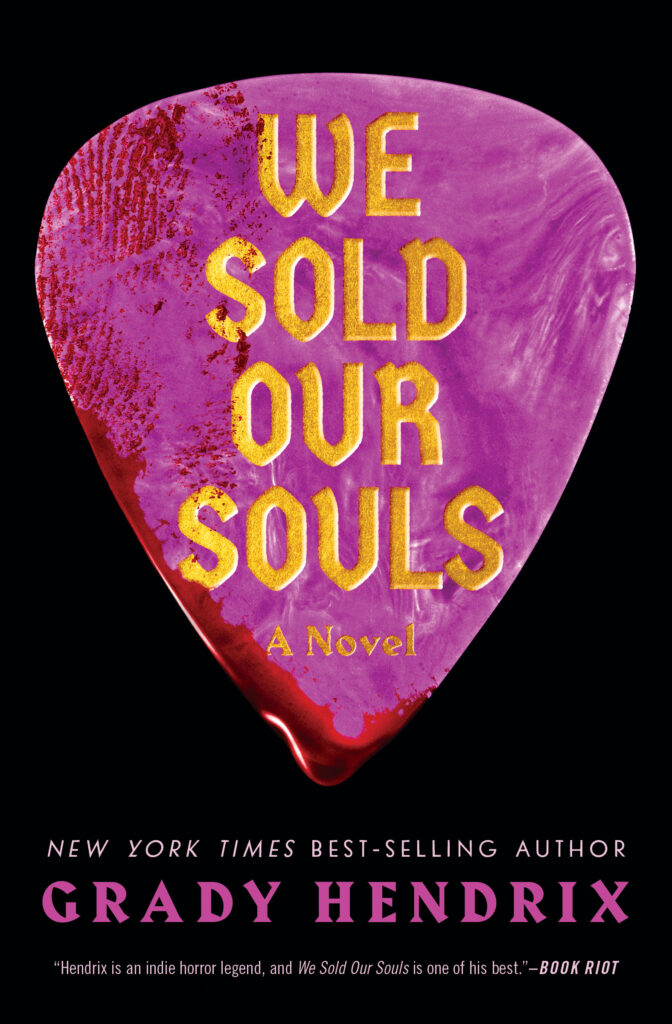