A Novel
By Grady Hendrix From the New York Times best-selling author of The Southern Book Club’s Guide to Slaying Vampires comes a hard-rocking, spine-tingling horror novel about a washed-up guitarist of a ’90s heavy metal band who embarks on an epic road-trip across America and deep into the web of a sinister conspiracy.

Every morning, Kris Pulaski wakes up in hell. In the 1990s she was lead guitarist of Dürt Würk, a heavy-metal band on the brink of breakout success until lead singer Terry Hunt embarked on a solo career and rocketed to stardom, leaving his bandmates to rot in obscurity.

Now Kris works as night manager of a Best Western; she’s tired, broke, and unhappy. Then one day everything changes—a shocking act of violence turns her life upside down, and she begins to suspect that Terry sabotaged more than just the band. Kris hits the road, hoping to reunite Dürt Würk and confront the man who ruined her life. Her journey will take her from the Pennsylvania rust belt to a celebrity rehab center to a satanic music festival. A furious power ballad about never giving up, We Sold Our Souls is an epic journey into the heart of a conspiracy-crazed, pill-popping, paranoid country that seems to have lost its very soul.

Nominated for the 2018 Shirley Jackson Award for Best Novel

“The quintessential horror-metal novel for our times.”—Los Angeles Review of Books

“An addictive read for the metalhead and horror hound alike.”—Bloody Disgusting

“A fast-paced ride, firmly rooted in the pulp horror tradition…Hendrix’s darkest novel yet will leave readers begging for an encore.”—Booklist, starred review

“Hendrix is an indie horror legend, and We Sold Our Souls is one of his best.”—Book Riot

“Enthralling and intense…The plot goes 0 to 100 real quick, and once it does, you won’t want to put the book down.”—Sean Curry, UC San Diego Bookstore bookseller, in the San Diego Union-Tribune

“If you see me in the wild and I’m reading a book that was written by Grady Hendrix, interrupt me at your own peril.”—Sarah Gailey, Hugo-Award winning author of Magic for Liars 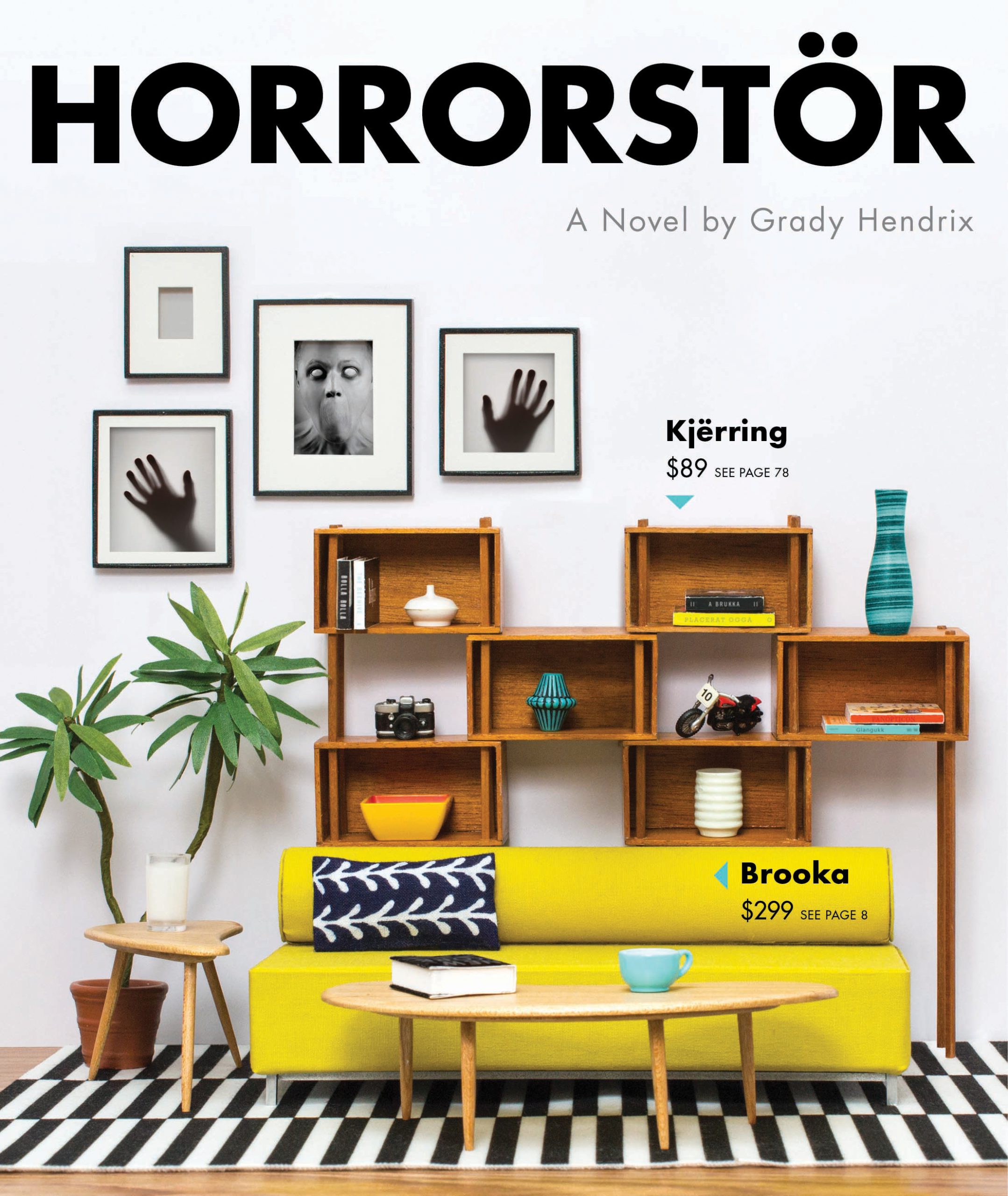 Paperbacks from Hell
See All Books