5 Aliens We Wouldn’t Mind Getting Abducted By The X-Files are back!

From 1993 to 2002, The X-Files brought conspiracy theories, Area 51, weirdos who need to eat women’s body fat to stay alive—and of course, alien abductions—right into our homes. Now, the aliens that abducted people on The X Files were not particularly nice to their human captives, but we at Quirk believe not all aliens are bad. Here are five aliens we wouldn’t mind being abducted by.

Teal’c is of the Jaffá people, who live to serve the Goa’uld. The Goa’uld are pretty much space bullies and claim they are gods. But Teal’c has an awakening and defects to Earth, where he joins the fight against the Goa’uld. The guy's got principles, has a great sense of humor, and is a skilled warrior who can protect us against the not-so nice aliens.

Ronon Dex is a Satedan from the planet Sateda in the Pegasus Galaxy. He's also a great fighter and a loyal friend (once he learns to trust you). The fact that he nearly got himself killed in the Wraith attack on Sateda when trying to get his wife to safety shows he has a big heart. 10 out of 10, would agree to this alien abduction.

An alien race of lizards arrives on Earth claiming to be our friends but in fact have more sinister plans for our planet. To fight back against these lizard people, the humans form a resistance movement. Soon, some of the alien lizards join the resistance, namely Willie. We wouldn’t mind being abducted by Willie, as long as he goes somewhere other than his home planet.

E.T., when you call home please remember to tell your Mom that you’re bringing a bunch of quirky friends from Earth for dinner.

Sally Solomon is one of four aliens who arrive on Earth in human form to study human behavior in this '90s sitcom. With her sharp comebacks and larger-than-human personality, we wouldn’t mind being abducted by Sally—at least until Tommy Solomon grows up. (Joseph Gordon-Levitt fans can we get an "Amen!") 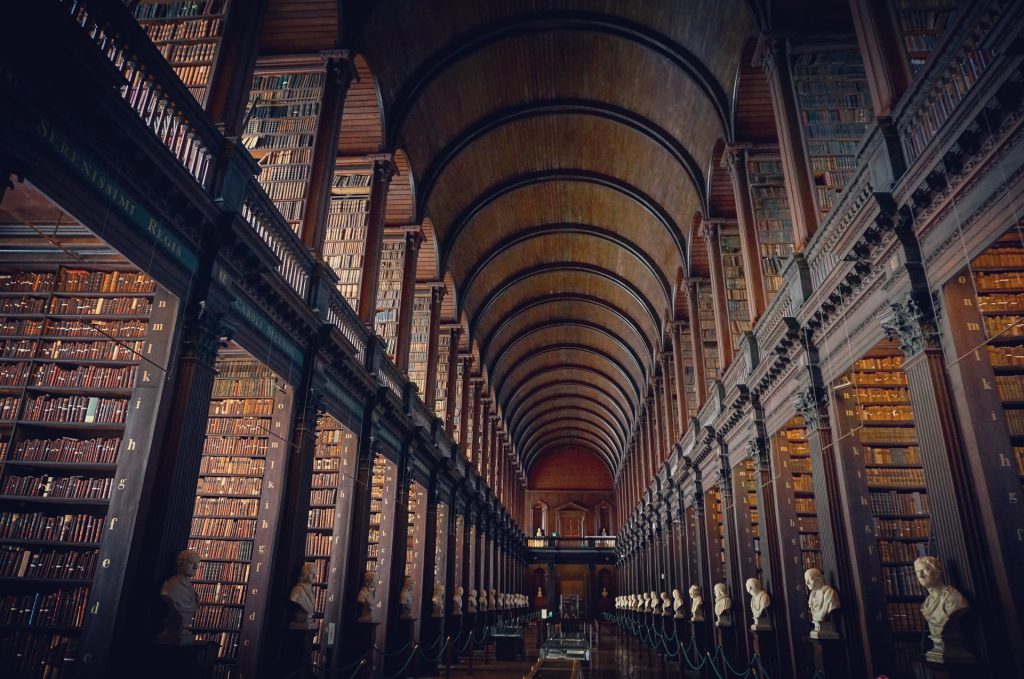 Blog
Libraries We Wouldn’t Mind Getting Locked Into