Who Says Pet Owners Have to be Human? Have you ever sat down and really pondered just how strange it is that humans own pets? Whether it’s a dog or a cat or a gerbil or a parakeet, the basic principle is always the same: a person decides to invite one or more members of a completely different species into their home to live, henceforth, as a member of the family. And that’s only the beginning.

We talk to our pets, invite them to cuddle with us on the couch or sleep in our beds. We project personalities onto them and give them cutesy names and pretend to read their minds in silly voices. We pick up their poop with our hands, blot the occasional urine or vomit stain out of our carpets with paper towels without batting an eye, and go to work with clothing covered in their hair, because no lint roller can fully account for it.

Seriously, this is a very weird thing that humans do. But we do it happily, because let’s face it, pets are the best.

Today, we’re looking at a few pairings from pop culture that take the bizarre interspecies adoption ritual that is pet ownership one step further – not only are most of these pets pretty unorthodox, but the owners aren’t even human.

Wall-E and Hal the cockroach, Wall-E

In a future-Earth that has been abandoned following a man-made trashpocalypse, the only life that remains is – predictably – a cockroach. The toxic, garbage-strewn landscape that made Earth uninhabitable for humans might as well be a paradise for Hal, and the relationship between Wall-E, the titular waste-collecting robot, and his unlikely pet provides much of the heart for the opening and closing chapters of the film. Case in point: the scene where Wall-E accidentally rolls over Hal was probably the only time in their lives most audience members have ever hoped that a cockroach was not dead.

Surprisingly enough, Mickey and Pluto are actually not the only mouse-dog pairing on this list. Pluto has been serving loyally as Mouse’s Best Friend for the past 88 years, and it’s become so natural to see the two of them together that no one even seems to care whether it’s that Mickey is a giant mouse or Pluto is a tiny dog.

Also… what is Goofy? Is he also a dog? Why does he walk on two legs, talk, and wear clothes, while Pluto stays on all fours, barks, and is naked? Why is one kept as a pet and the other is an autonomous member of society? And speaking of clothes, why does Mickey traditionally wear only pants, but Donald wears only a shirt, and Goofy has to stay fully dressed?

So many questions, Disney. So many.

The Queen and Aphie, A Bug’s Life

While most would agree that A Bug’s Life is hardly the strongest Pixar offering, you have to give them points for creativity. Not only did they find a creature small enough to function as a royal lapdog proxy for an ant (although who’s to say if aphids really do behave so much like dogs), but they went with a species that actually has a real-life symbiotic relationship with ants. Did you know that ants actually “milk” aphids by stroking their abdomens, because they like to eat the resin they secrete? Nature is endlessly bizarre and fascinating, and now you can live the rest of your life wondering exactly how much footage of ants milking aphids Pixar’s animators studied in order to make their movie.

Data and Spot, Star Trek: The Next Generation

Data’s relationship with his cat Spot is probably the most traditional on the list, at least at an optics level, until you remember that Data is actually a robot. First introduced during The Next Generation’s fourth season, Spot embodies yet another one of Data’s attempts to understand and embrace all things human, including our weird predilection for arbitrarily classifying specific animals as members of our families. Throughout The Next Generation’s run, Data’s doting over Spot provides moments of both tenderness and humor, and shows that Data is, perhaps, not so different from humans as one might suppose.

It’s open for debate exactly what Sir Didymus is supposed to be – a fox terrier is a safe bet, but it’s never truly confirmed – but what’s abundantly clear is that he isn’t human. Sir Didymus fancies himself a valiant knight, but is constantly hindered by his nervous steed, Ambrosius, an adorable Bearded Collie that he saddles and rides like a horse. While Sir Didymus’s grand plans are often thwarted by Ambrosius’s hesitation and anxiety, it’s clear that Sir Didymus feels more concern than annoyance for his shaggy companion. Hopefully, once the Labyrinth was solved and the Goblin King was defeated, Sir Didymus was able to give Ambrosius a quiet, peaceful life to reward him for his years of noble service.

Technically, Toby belongs to Sherlock Holmes, 221b Baker Street’s human occupant and unwitting landlord to Basil, world-famous mouse detective, but it’s clear from the way that Basil and Toby interact that he’s as much Basil’s dog as Sherlock’s. Toby provides valuable assistance for Basil’s investigations, lending his strong sniffer to Basil’s cases, along with providing swift transportation to Basil and his tiny cohorts – but expertise isn’t the only thing Toby has to offer. After all, being able to snuff out clues is great, but one should never underestimate the importance of a good tummy rub and some solid snuggles. Blog
The Bookworm’s Guide to Picking a Pet Name 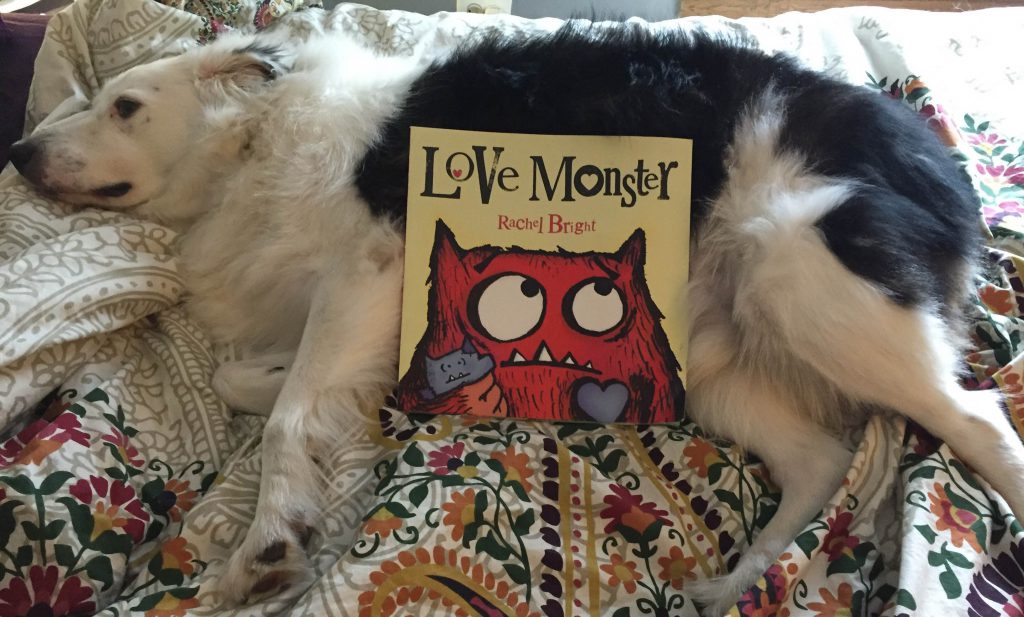 Blog
Pet Names in Literature: A Roundup
We use cookies on our website to personalize your experience, to conduct analytics, and to provide targeted online advertising. For more information and to opt-out of cookies, please see our Privacy Policy. By clicking “Accept All”, you consent to the use of ALL the cookies. However, you may visit "Cookie Settings" to provide a controlled consent.
Cookie SettingsAccept All
Manage consent