Middle names are like a secret. Sometimes, they can even be embarrassing for the owner. On this list we reveal the hidden middle names of certain fictional characters in pop culture.

[source: Harry Potter and the Order of the Phoenix, Warner Bros.]

As if Nymphadora wasn’t bad enough, poor Tonks also hates her middle name, Vulpecula, which is a group of stars called “the fox." What can we say? At least the Black family is consistent in using the constellations for naming. We prefer Tonks anyways.

Poor Leonard! Nerds can be cruel, and with the middle name like Leakey, it’s no wonder he hides it. Named after the famous archeologists Louis Leakey, whom his father admired, it seems Leonard was destined to be in the sciences.

When your father is a rock star, you can be sure to have an odd name. For Bones’ Angela, that is just the case. For years Angela refused to tell anyone her full name, due to the embarrassment. It is eventually revealed that her birth name was Pookie Noodlin Pearly-Gates Gibbons. She definitely wins for the most unique name on this list.

[source: The Wizard of Oz, Metro-Goldwyn-Mayer]

AKA the wonderful Wizard of Oz. Originally from Idaho, Oz was named by his father who gave him quite the mouthful of a name. So, he just went by the shorted version of Oz. Also, he realized that his abbreviated named spelled out Pinhead.

It’s pretty bad when your name is a joke. In Joseph Heller’s famous novel Catch-22, that is exactly what happens to Major Major. His father thought it would be funny to name him such. When he joins the army, his name and rank are soon one and the same, much to his chagrin. There seems to be a pattern here of father’s trying to have a sense of humor. Blog
The Middle Children of Literature 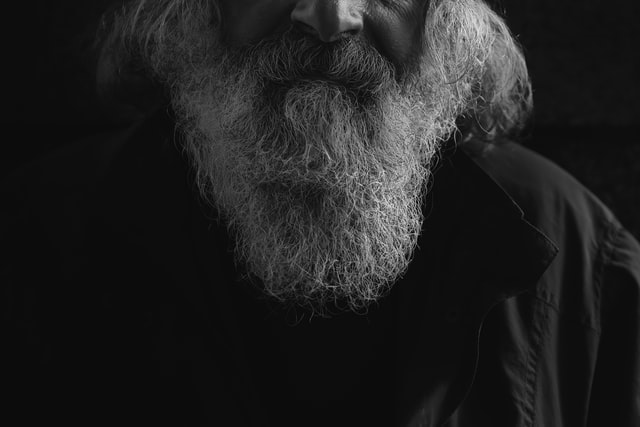 Blog
Ranking of Villain’s Beards in Literature and Pop Culture
We use cookies on our website to personalize your experience, to conduct analytics, and to provide targeted online advertising. For more information and to opt-out of cookies, please see our Privacy Policy. By clicking “Accept All”, you consent to the use of ALL the cookies. However, you may visit "Cookie Settings" to provide a controlled consent.
Cookie SettingsAccept All
Manage consent