The Last of Their Kind It's December again, which means of all things going on, the most important is a new Star Wars movie. There's also some holiday which is rumored to be right around the corner, but that takes a close second to the continued stories of the Skywalker family. We wanted to take a look at some other pop culture characters who are the last of their kind.

A being with incredible strength and a penchant for drinking, Lobo is the rough riding, motorcycle driving tough guy of the DC universe. Born in a near utopia, Lobo grew bored and decided to switch things up. He himself is the reason why he is the last of his kind, having committed mass murder on his own planet. Though originally created as a villain for DC, it was only a matter of time before he became one of the most popular anti-heroes in the mid to late ‘90s.

[Movie still from I Am Legend, Warner Bros]

It is tough to live in a world full with vampires, especially when you are the last viable meal. In Richard Matheson’s novel I Am Legend, Ben Cortman is the last man standing and through sheer ingenuity and brain power, he managed to avoid being eaten alive like the rest of his species. His harrowing tale plays out in a novel which is so impossible to deny the power of that both Will Smith and Charlton Heston have played him in live action adaptations of his tale.

There are a series of characters in the Avatar cartoon who have a variety of element based powers. Only one has the power of controlling all four elements. The young boy Aang ends up leading a powerful army to protect the world around him from dark and evil forces. That is a lot of pressure to put on a child.

Though this is not the case in the comics, Valkyrie in Thor: Ragnorak is revealed to be the last of a fighting force known as the Valkyries. After a long protracted battle with the goddess of death, Hela, Valkyrie turns her back on battle. Though she doesn’t want to be a part of any more battles, she is forced in the long run to turn back to the life of a warrior.

There have been many great Stephen King yarns over the years, but none as expansive as the tale of The Dark Tower. Spanning a multitude of books and comics, the story is one of the most epic high fantasy stories of all time. The books revolve around Roland, the last of the gunslingers. His amazing skills with a gun become imperative to protecting both his world and Earth.

Often referred to as the Last Son of Krypton, Superman was the last child born of Kryptonian descent on his home world. Though many other characters have been associated with the dying planet, none of them hold a candle to Kal El’s hold on the position as the last of a dying breed. Blog
Kind Books for Your Bookshelf 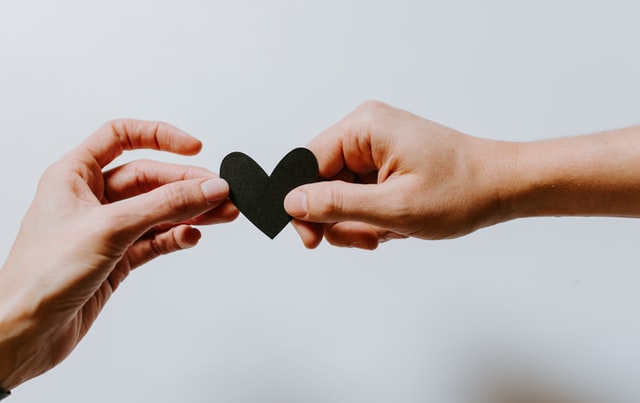 Blog
Suburban Legends: Close Encounters of the Worst Kind [Excerpt]
We use cookies on our website to personalize your experience, to conduct analytics, and to provide targeted online advertising. For more information and to opt-out of cookies, please see our Privacy Policy. By clicking “Accept All”, you consent to the use of ALL the cookies. However, you may visit "Cookie Settings" to provide a controlled consent.
Cookie SettingsAccept All
Manage consent