The Art of Racing in the Rain just hit theatres and we’re so curious to see it. The movie, based on Garth Stein’s 2008 novel of the same name, centers on Enzo, a dog with a philosopher’s soul. He’s obsessed with opposable thumbs (who isn’t?) and is fascinated with the racing aspirations of his human Denny, a young widow grieving the death of his wife and custody loss of his daughter.

We’re not crying, you’re crying. To celebrate the decade-long journey of bringing this book to the big screen, we’re making a wish list of other dog-loving books that should be made into movies. So without further ado. 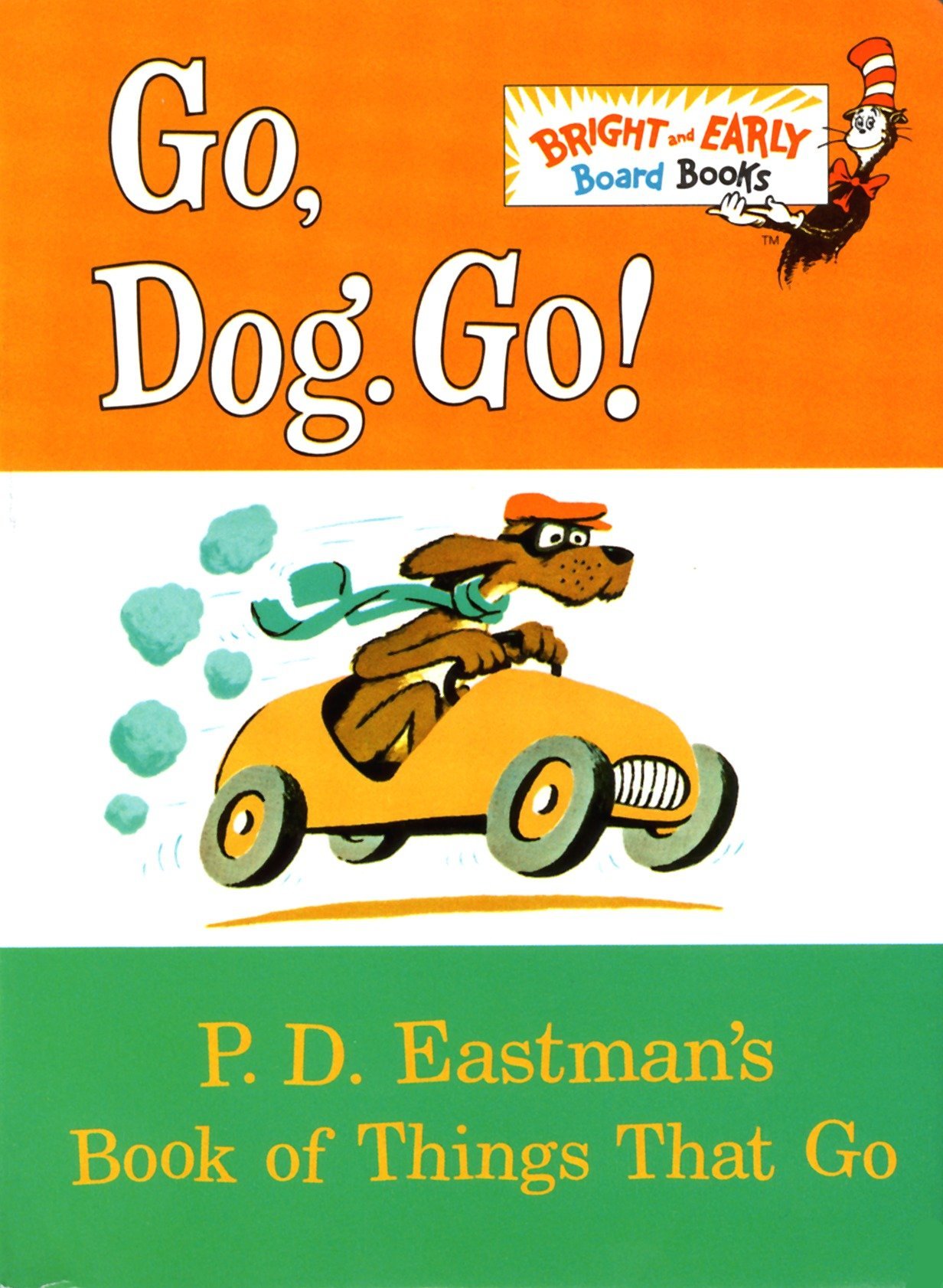 The prose in Go, Dog, Go! – and its narrative arc – are understandably spare. It’s a children’s book after all. But if major movie studios can turn The Grinch or The Cat in the Hat into a family friendly blockbuster, why not Go, Dog, Go? We’d love to see this floppy-eared on the cover get a wonderfully rich backstory. Where did he get his red hat? How does his ability to drive affect his outlook on the world? What is it like to live in a world where dogs function as human beings? Has he ever known anything else? 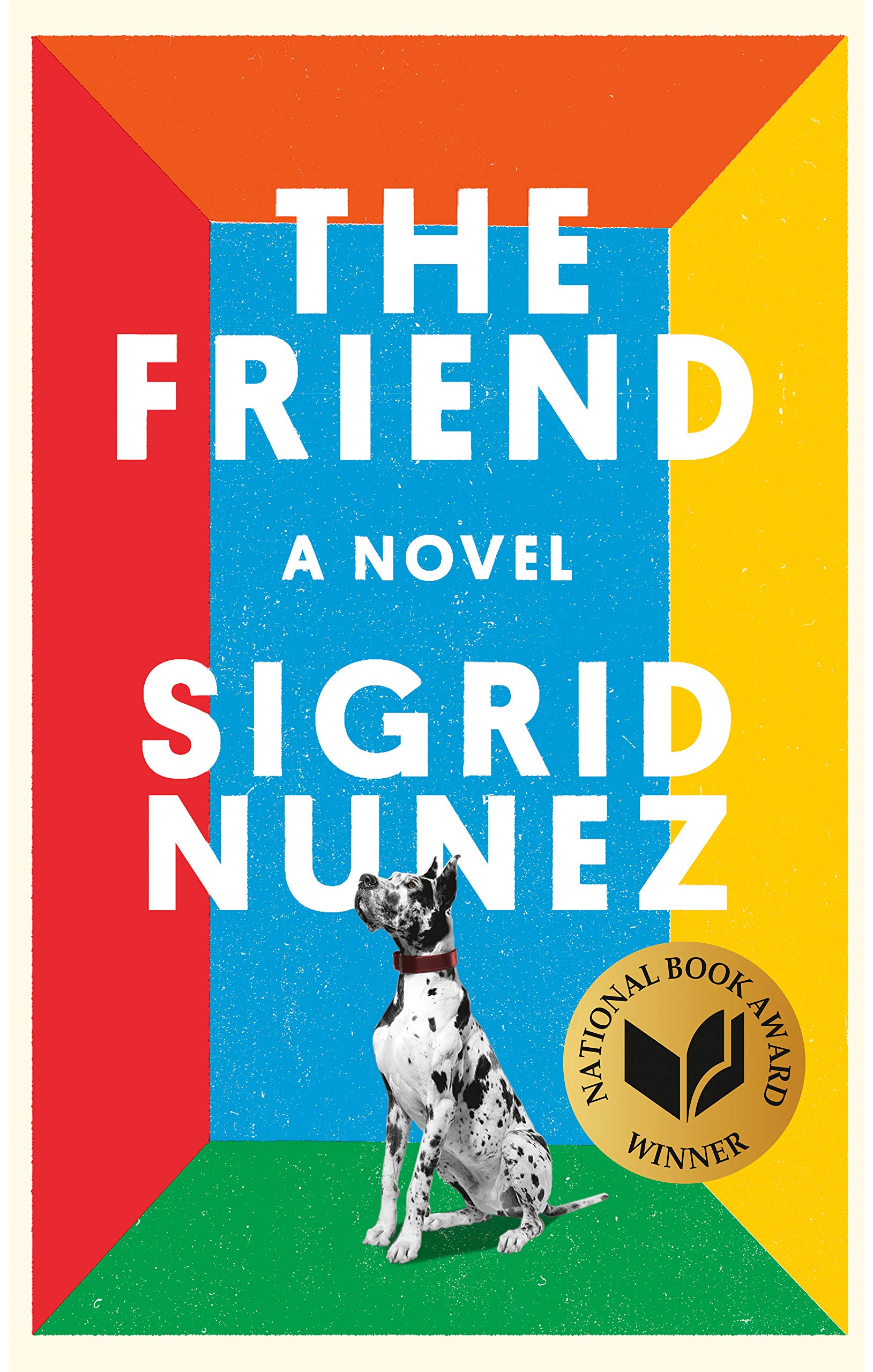 The Friend by Sigrid Nunez

When The Friend won the National Book Award earlier this year, it warmed our dog loving hearts. The novel centers on an unnamed woman who, after the death of her best friend and mentor, finds herself caring for the large dog he left behind. And as she navigates her own grief, this Great Dane begins grieving in his own way. What happened to the human he used to spend every day with? It’s an incredibly moving story, one that asks the age-old question: What extremes are you willing to go to for the people you love? Imagine the sweeping score that accompanies that question. 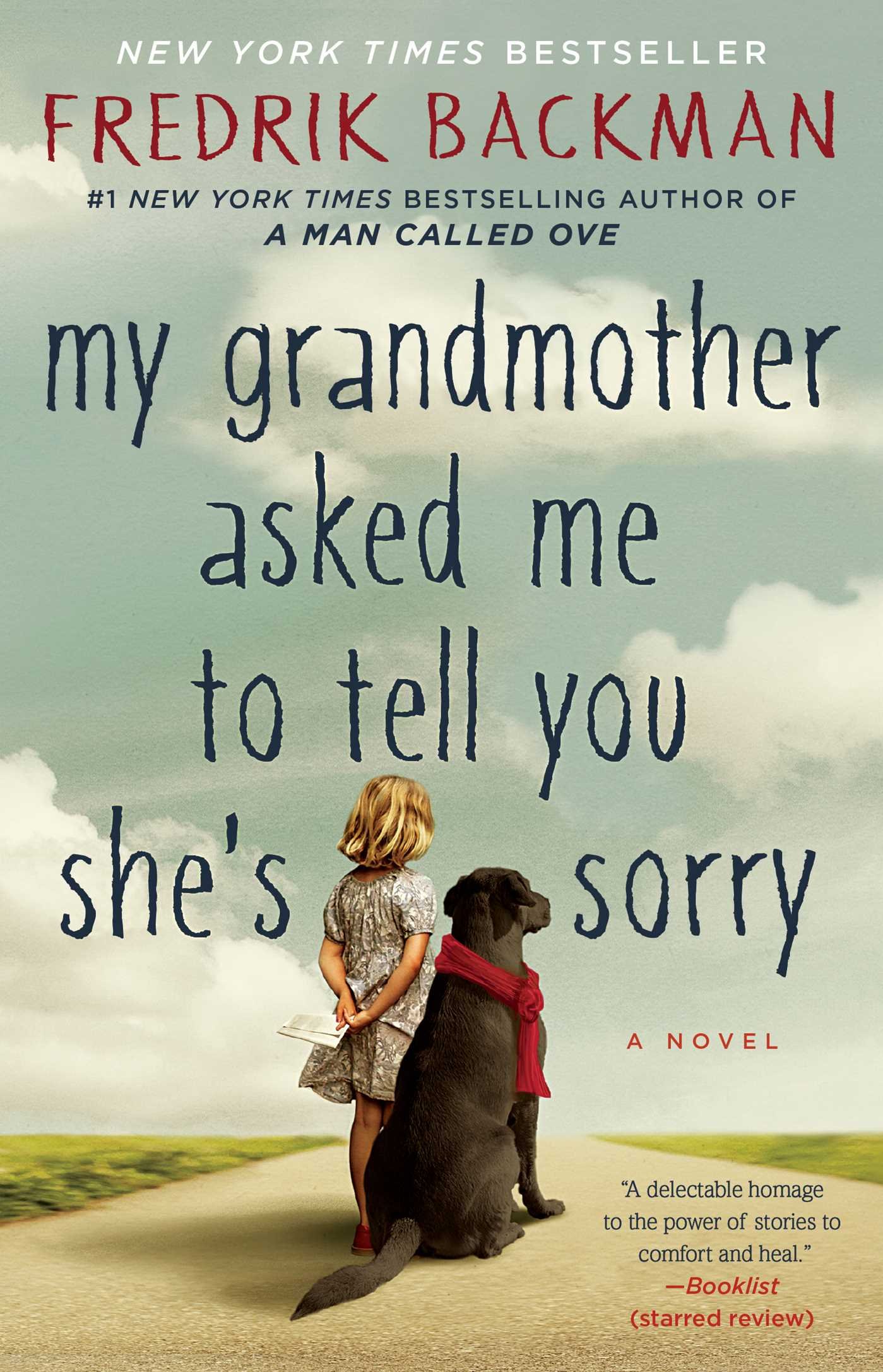 In My Grandmother Asked Me to Tell You She’s Sorry, seven-year-old Elsa is obsessed with the world she and her grandmother have created. In the Land-of-Almost-Awake, Elsa doesn’t have to worry about the kids who bully her at school – or what it is that makes her different. But when her grandmother dies suddenly, Elsa finds herself lost. Luckily, her grandmother has left her with a treasure hunt, one that leads her through her grandmother’s apartment building of misfits-turned-friends. You’ll have to read the novel to see how the dog on the cover fits in, but suffice it to say, it’s very sweet. And it would make an excellent film. 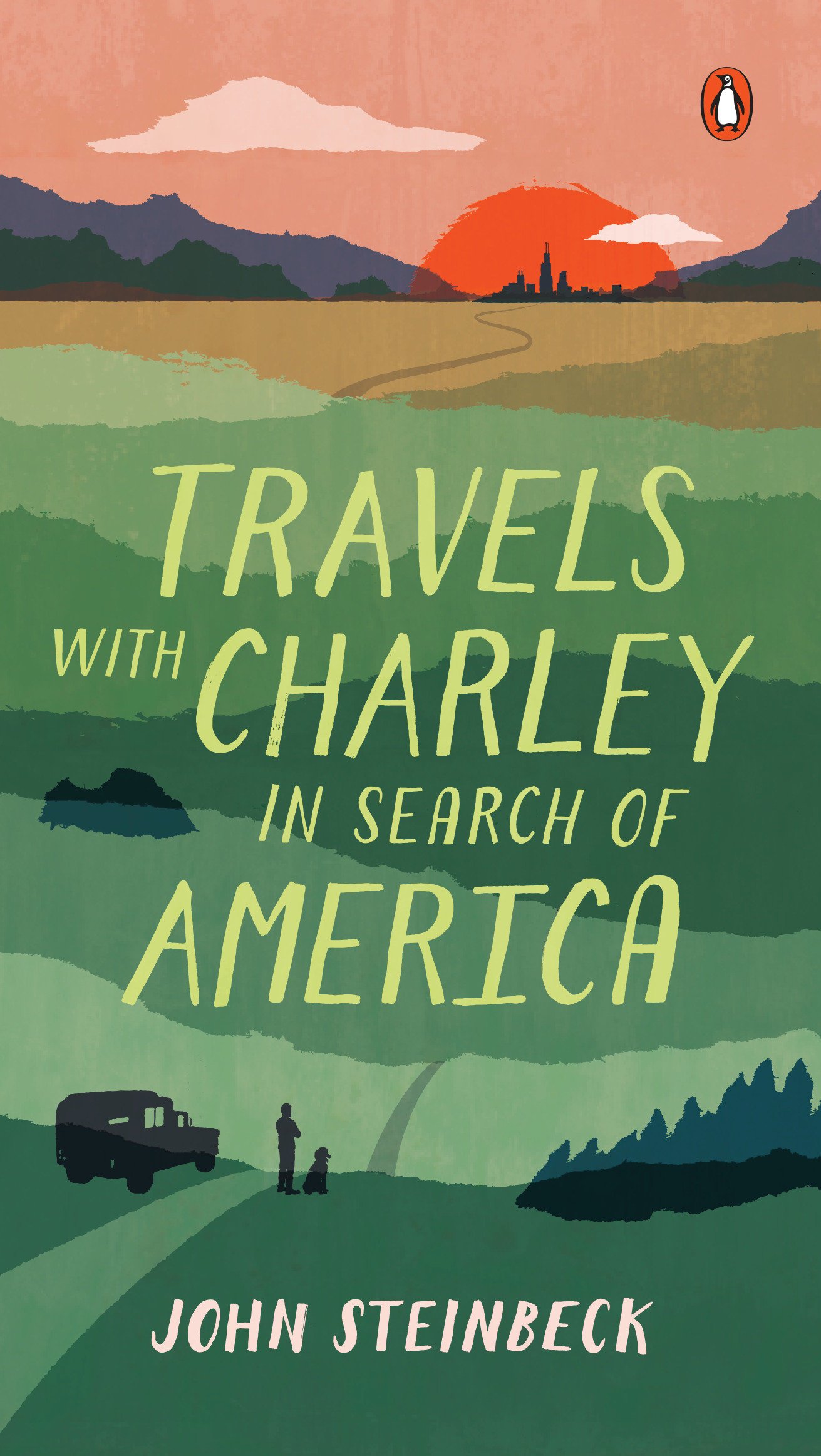 Travels with Charley by John Steinbeck

It’s surprising that John Steinbeck’s 1962 travelogue about a road trip he took with his dog Charley hasn’t been made into a movie yet. Travels with Charley is so richly drawn, taking us on a journey through nearly the entire United States. It’s an intimate look at a relatively private person – and there’s something about this late in life vulnerability that makes us want to protect this story from film audiences too. But Charley is such a beautiful character. (If you can call an actual dog a character, that is.) And Steinbeck’s approach to the travelogue structure – the way he lets us smell the grass and watch the sun reflect off the street – would be wonderfully translated in the film form. Blog
Short Film and Book Pairings
We use cookies on our website to personalize your experience, to conduct analytics, and to provide targeted online advertising. For more information and to opt-out of cookies, please see our Privacy Policy. By clicking “Accept All”, you consent to the use of ALL the cookies. However, you may visit "Cookie Settings" to provide a controlled consent.
Cookie SettingsAccept All
Manage consent