[Photo by Daniel Olah on Unsplash]

For generations, the crews of the USS Enterprise (in its various forms throughout various media) have beamed their way into our hearts and homes with their interstellar explorations in the far future. But why should their adventures be limited to one universe? We like to imagine the Federation’s finest journeying to these worlds from other space franchises.

Sci-Fi to Read if You Wish Starfield Were Real

Bookish and the Beast by Ashley Poston is out in the world for everyone to read and obsess over and fall in love with. We’ve been in love with the Starfield fandom ever since Geekerella, but Rosie Thorne and Vance Reigns take that fandom to the next level with an entire library of Starfield titles and the massive undertaking of cataloging each and every title.

Oh, wow do we wish Starfield were real. And since that gorgeous library is nothing more than a fantasy, we’re creating a fantasy of our own: a list of books to read to scratch that Starfield itch. So, look to the stars, aim, ignite, and read on!

Techie Reads While Waiting for Tenet 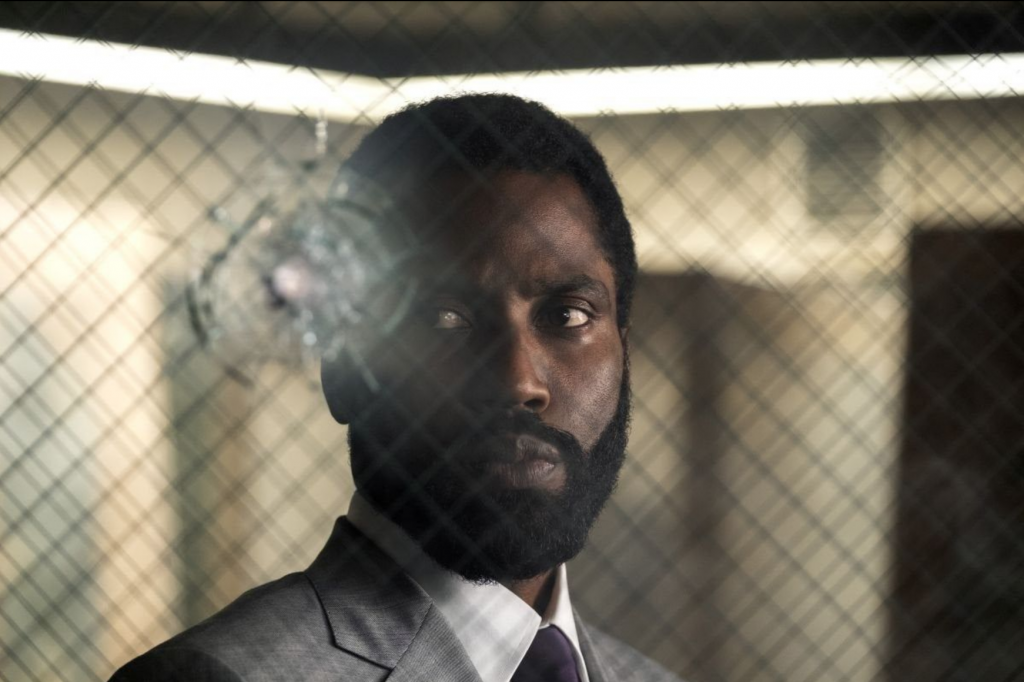 Christopher Nolan has made some of the most compelling and confusing movies of the last twenty years. The mind that brought Inception and Interstellar to the screen for your viewing pleasure is at it again with Tenet, an action packed SFX mindbender. The film was originally slated to be released on July 17th, but due to theaters being shut down, has had its release date pushed several times. While Nolan fans are chomping at the bit to see the film, they may have to wait just a bit longer as again it seems theaters may not open in time for the new release date. With that in mind, here is a list of some great science fiction reads to fill the hours until the film is released. [Photo by Joe Ciciarelli on Unsplash]

There are your standard book lovers: fantasy junkies, horror fanatics, and true crime enthusiasts. And then you have science fictions readers. A group so devoted to the genre that we’ve curated them a special list of libraries and bookstores, dedicated to what they love most: sci-fi. You’re welcome, dear readers! Image by Dave Tavres from Pixabay

Today is Back to the Future Day and in celebration of one of the most culturally significant science fiction films, we at Quirk have decided to make a reading list for George Mcfly (Crispin Glover), who eventually makes a space for himself as a science-fiction novelist and seems to have very distinct tastes.