Literary References in The Good Place Holy mother forking shirt balls. The Good Place is back on January 4. The November 4 episode about Derek – remember Derek? – feels like it happened a lifetime ago, so we’re here to catch you up on the literary references from the first season and a half of the show. Surprise! They’re all philosophy texts. We hope you’ve kept up with your reading. You know how Chidi can get.

A Treatise of Human Nature by David Hume

Let’s start with David Hume’s A Treatise of Human Nature. When Chidi starts offering ethics classes for Eleanor, he thinks he’s starting her off easy with this empirical investigation into human nature. Chidi’s goal is to help Eleanor make good choices and, eventually, become a good person. He assigns Hume’s treatise as a sort of handbook for living, tragically ignoring the fact that Eleanor hasn’t been able to concentrate on a single ethics lesson – let alone link Hume’s bundle theory of the self to Buddhism. It’s a worthy effort on Chidi’s part, but one that falls on distracted ears.

Groundwork in the Metaphysics of Morals by Immanuel Kant

Immanuel Kant makes a prominent appearance in the second episode of The Good Place. Chidi is seen reading Groundwork in the Metaphysics of Morals as leisurely as someone with his temperament can, describing the text as “a treatise on the aesthetic preconditions of the mind’s receptivity to duty.” If that sounded like a mouthful, it is. When he sees Eleanor’s blank reaction to this description, Chidi rephrases. “It’s a book on how to act good.” But studying Kant brings up a slew of questions: Is there a moral imperative to help Eleanor? Does he have a greater obligation to his community? (What if Eleanor is taking up another person’s spot in The Good Place?) Holy fork – Kant loved a good guilt trip.

When Eleanor brazenly asks, “Who died and left Aristotle in charge of Ethics?” it took everything in our power not to lose our shirt. Eleanor, weren’t you paying attention? Plato actually died and left Aristotle in charge of ethics. We love that our favorite sitcom is giving characters laugh out loud moral philosophy jokes. (Who else is doing that? No one.) So, when Aristotle’s Nicomachean Ethics comes up early in season one, we’re tempted to reread this seminal work of historic philosophy. What? Just us?

No Exit by Jean-Paul Sartre

While not an overt literary reference, Jean-Paul Sartre’s play No Exit permeates The Good Place’s season one finale. Sartre famously wrote the “hell is other people” and that’s exactly the torture chamber that the (gasp!) demon Michael has created. The Good Place isn’t paradise at all. Instead, it’s a carefully constructed ecosystem created to make every human who lives there absolutely miserable. And, like in Sartre’s play, there’s no way to escape. Honestly, we should have known the whole time. Does anyone actually love frozen yogurt?

What We Owe to Each Other by T.M. Scalon

Season two opens with a note Eleanor wrote to herself, written on the torn title page of T.M. Scalon’s What We Owe to Each Other. Everyone’s memories have been wiped, so Eleanor has no idea who Chidi is (“Is it a soup?”) or why it’s essential that she find him. When she does find Chidi, the two are at a loss as to how to move forward. They’re total strangers. But Chidi recognizes the book. He read Scalon while he was still alive, turning over the philosopher’s take on how we judge whether an action is morally right or wrong. And after they establish that connection, it doesn’t take Eleanor much time to rediscover (over and over again) that this is The Bad Place.

Fear and Trembling by Søren Kierkegaard

In perhaps our favorite moment in television ever, Chidi stares at the table of contents in Søren Kierkegaard’s Fear and Trembling, using the words on the page as a coping mechanism. “It’s like a menu,” he explains, “but the food is words.” We felt so incredibly seen by this moment. (Thank you, Chidi.) And the writers couldn’t have picked a more appropriate book for Chidi to concentrate on. In Fear and Trembling, a title borrowed from Philippians, Kierkegaard attempts to the anxiety that Abraham might have faced when God asked him to sacrifice his son Isaac in the land of Moriah. Chidi is faced with a task equally anxiety-inducing: act like he totally doesn’t know he’s in The Bad Place or risk being sent to an even worse Bad Place – one with physical torture rather than psychological torture. Just keep breathing and looking at that table of contents, Chidi. 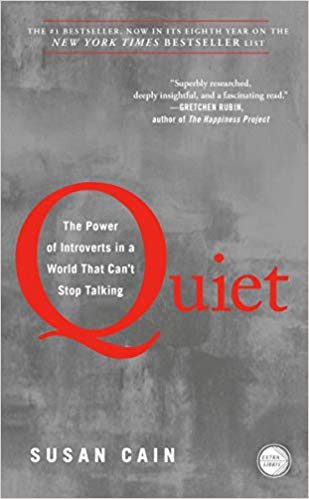 Blog
Book Recommendations for Chidi Anagonye from The Good Place

Blog
Philosophy Quiz: Which Character from The Good Place Are You? 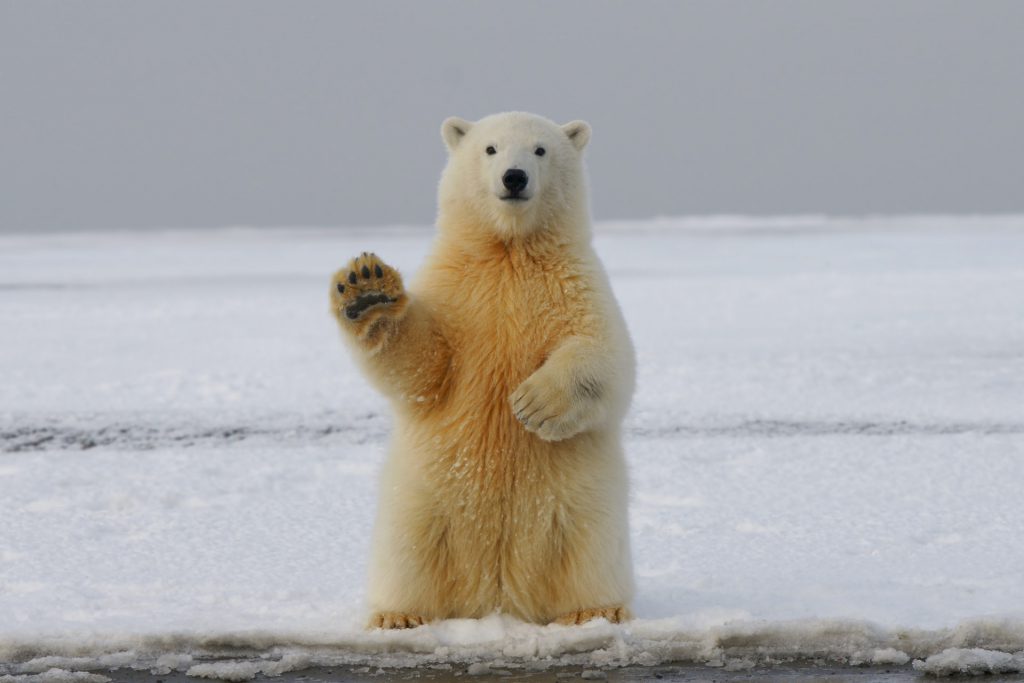 Blog
Good and Misunderstood Pop Culture Bears
We use cookies on our website to personalize your experience, to conduct analytics, and to provide targeted online advertising. For more information and to opt-out of cookies, please see our Privacy Policy. By clicking “Accept All”, you consent to the use of ALL the cookies. However, you may visit "Cookie Settings" to provide a controlled consent.
Cookie SettingsAccept All
Manage consent