It’s strange to think of Black Beauty as a literary one hit wonder because there’s just so much joy and love surrounding that horse. Narrated by the magnificent animal himself, Black Beauty was a true pioneer in the world of animal welfare. Anna Sewell died the year after her now-classic novel was published, but we’re certain that she had other novels welling up inside of her. To celebrate her legacy, we’ll be blasting “Black Velvet” by Alannah Myles – a one hit wonder from 1989 that’ll have you humming all the way to the bookstore. 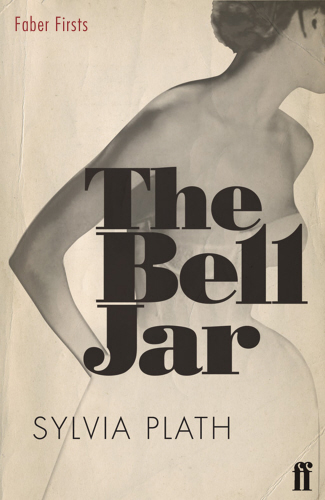 The Bell Jar by Sylvia Plath

Sylvia Plath’s masterpiece The Bell Jar was published just one month before her tragic death, so she didn’t have much of a chance to see how beloved her work truly was. We seek solace in Plath’s poems and letters and collected journals – for a literary one hit wonder, she certainly left behind a healthy archive – but it’s this book, this deeply personal novel, that keeps us coming back read after read. Pair The Bell Jar with its name twin and tonal opposite: “Ring My Bell” by Anita Ward. This disco hit is sure to have you dancing your way to the library.

Emily Brontë’s haunting debut novel Wuthering Heights is so full of longing and doomed love that it’s no wonder this 400 page epic was her only novel. She poured everything she had into Heathcliff and Catherine and their deeply troubled romance. (Please don’t be so horrible to each other!) And while we would have loved to see Emily Brontë’s second novel, her first one was pretty incredible. Because there’s so much will they/won’t they in Brontë’s masterpiece, we’re pairing it with “It Takes Two” by Rob Base & DJ EZ Rock. Because it really does take two to make a thing go right. 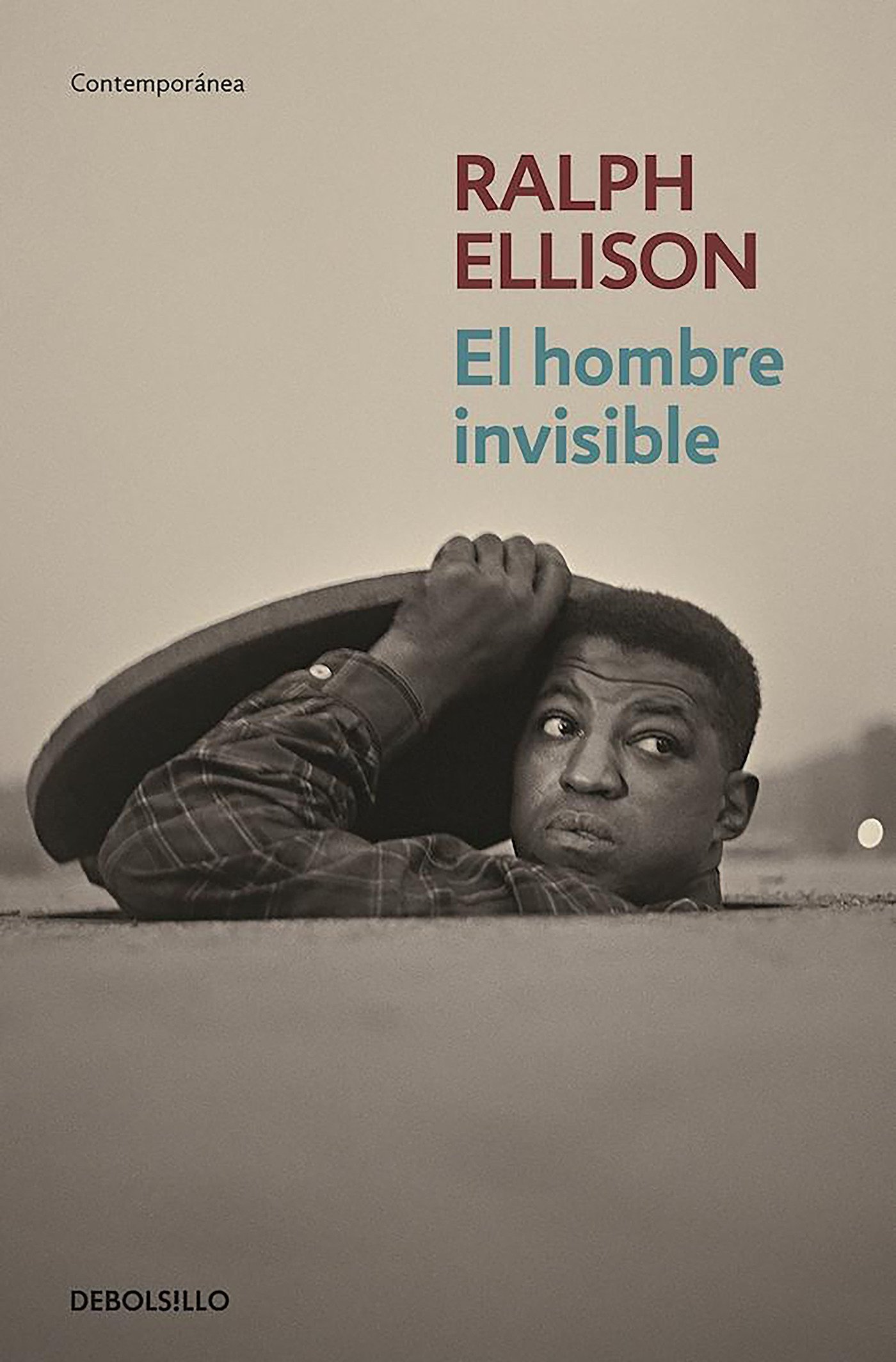 Invisible Man put Ralph Ellison on the literary map, setting this unknown writer up for a career of short stories, essays, and cultural analyses. But even with this incredible canon of work, Invisible Man remained, until his death, Ellison’s only novel. The narrator of this incredible epic thinks of himself as invisible, which is why we’ve chosen “Somebody’s Watching Me” by Rockwell to pair with this quintessential Ellison experience. Rockwell sings about being followed while the unnamed narrator struggles to be seen – two sides of a deeply felt and incredibly complex coin.

It’s difficult to think of The Catcher in the Rye as J.D. Salinger’s one hit wonder, but both of his other publications – Franny and Zooey and Nine Stories – are both short story collections. (And yes, Holden Caufield still thinks you’re a phony, even if you knew that.) The Catcher in the Rye is so incredibly teenage, filled with angst and dread and long sulks and everything else that comes with being a teenage boy in the early 1950s, so it’s only fitting that we pair this novel with an equally moody song. So turn up “Bad Day” by Daniel Powter and sulk right over to your bookshelf.