Jim and Pam vs. Elizabeth and Darcy

Pop culture is full of slow-burn, will-they-or-won't-they couples. Luke and Lorelai. Ross and Rachel. Mary and Matthew. Ron and Hermione. Couples whose gradual, winding paths to each other inevitably twist their fandom's stomachs into bittersweet knots while the characters themselves burn with unresolved tension. These are the ships that may take years to sail, but when they do, it's a glorious sight to behold.

There's perhaps no better example of this in modern pop culture than the sweet, slow romance between paper salesman Jim Halpert and receptionist Pam Beesly on the TV series The Office. Their quiet flirtation eventually bloomed into a solid and lasting relationship that provided much of the heart of the show throughout its nine-season run.

But while Jim and Pam may be the gold standard of modern slow-burn romances, they have some serious competition for the All-Time title in the form of the characters of Jane Austen. Few storytellers have ever perfected the delicate balance of yearning and frustration, misunderstanding and secrecy, love and obsession, quite like she did.

So how do Jim and Pam measure up to the most iconic of Austen's slow-burn couples, Elizabeth and Mr. Darcy? Below, we put some of the best moments* of each couple head to head, in order to see which one comes out on top.

*For the purposes of this post, we will be using the 2005 Pride & Prejudice film, not because it is definitively better than any other version of Pride and Prejudice, but simply because it makes such pretty GIFs.

Love at first sight is at odds with a slow-burn romance, but that doesn't mean they can't make our hearts go pitter-patter from the first moment they meet.

Jim and Pam: We never witness the first moment Jim and Pam laid eyes on each other, but Jim recounts it for Pam in “Launch Party,” telling her that he first knew he liked her when she escorted him to his desk on his first day at Dunder Mifflin, when she told him to savor the last moments before meeting his desk-mate Dwight. Between Pam's grin and the audience's realization that they've always been right for each other, this moment couldn't be more perfect.

Elizabeth and Darcy: Their first meeting is at a party, when Darcy first refuses to dance and then is overheard by Elizabeth as he complains to Bingley about her and her sisters. Ouch.

Verdict: There is very little romantic about Darcy and Elizabeth's first encounter. Jim and Pam win this one, hands-down.

It wouldn't be a slow-burn if there wasn't a long period of flirtation leading up to the inevitable revelation of the couple's true feelings. The best slow-burn romances milk those moments of flirtation for all they're worth.

Jim and Pam: Too many to count, but their best moments include Jim's Secret Santa gift to Pam, Jim admitting to the camera that if the boat sank, he'd save the receptionist, Jim and Pam sharing earbuds in the parking lot, and Pam's mom making it clear that Pam's been talking to her about Jim.

Elizabeth and Darcy: Sonnets could be – and probably have been – composed about Darcy helping Elizabeth into that carriage, and his willingness to rush to her sister's aid without hesitation would've melted even the coldest heart.

Verdict: While that hand-hold is enough to raise the temperature in the room a few degrees, the sheer quantity of adorable Jim and Pam moments is enough to give them a wide margin of victory here.

Every slow-burn couple needs a few good hardships to overcome on the way to eventually acknowledging their feelings for one other. The greater the hardships, the more satisfying the resolution.

Jim and Pam: When they first met, Pam had been engaged for three years to her high school sweetheart, a fact that didn't change even after Jim finally admitted his feelings for her. Later, she eventually did break it off, but by then, Jim had a girlfriend. It took Pam walking on hot coals to finally admit that she ended her engagement for Jim, and for him to realize that he shouldn't have given up on her after all.

Elizabeth and Darcy: Their hardships are mostly those of, well, pride and prejudice. Darcy is suspicious of Elizabeth's family and suspects them all of gold-digging. Elizabeth assumes the worst of Darcy's motives at every turn. When Darcy does realize his feelings for Elizabeth, he proposes in the most awkward manner possible, and after she – rightly – turns him down, it takes a family crisis, along with a heartfelt apology, for either of them to be willing to revisit the subject.

Verdict: Breaking off a five-year engagement is no small task, but at the same time, it's a tall order for someone to rearrange all their preconceived notions in order to be worthy of the person they love. Slight edge to Elizabeth and Darcy here.

Almost all slow-burn romances have a near-miss moment, when one character has realized their feelings but the other one is not quite there yet.

Jim and Pam: Jim reveals his true feelings to Pam with a passionate kiss at the office Christmas party, but she's still engaged to Roy and isn't willing to break it off. Audiences across America squealed in joy, then groaned in frustration.

Elizabeth and Darcy: Darcy barges in on Elizabeth while she is visiting Charlotte and Mr. Collins with the most awkward proposal ever, which she refuses, telling him that he is the last man in the world she could ever marry. No one blames her.

Verdict: Even though it didn't prove to be the moment we all wanted it to be, Jim and Pam comfortably claim the prize on this one. There was nothing romantic about Darcy's bumbling first proposal.

This is it. The thing fans have spent the whole story yearning for. By this point, expectations have been building for what feels like forever, so if the moment doesn't deliver, it can ruin the whole journey.

Jim and Pam: Jim and Pam's connection was actually a series of small events. First, Pam's aforementioned confession following her walk across hot coals. Second, Jim's interruption of her talking head interview to ask her out, followed by the confirmation the following season that they are indeed dating. All very cute, but none exceptionally momentous.

Elizabeth and Darcy: What Darcy's first proposal lacked, his second one more than made up for. The slow walk across the field, the hitch in his breath, the repeated I love, I love, I love you. It's the kind of scene a shipper can watch over and over again without ever getting tired.

Verdict: While Jim and Pam's moments are fully squee-inducing, Elizabeth and Darcy have this one in the bag.

After the characters get their stars uncrossed, there needs to be a bit of resolution. Something to assure the audience that this relationship isn't going to fizzle out once the initial passion fades, but can stand the test of time.

Jim and Pam: We actually got far more than a coda for Jim and Pam; we got a good look at the next few years of their relationship, proceeding well into their marriage and even giving us a glimpse of their kids. We get to see them weather struggles and triumphs, joy and sadness. By the end of The Office, there is no doubt that Jim and Pam are in this for the long haul.

Elizabeth and Darcy: We don't get much of a peek into the future of the Darcys. We know that they plan to marry and that Elizabeth is really enthusiastic about taking her husband's name, but that's about it. Will they make it? Probably, especially given the conventions of the time period, but as to whether their newly-discovered affection will prove as steadfast as their collective stubbornness is anyone's guess.

Verdict: Elizabeth and Darcy have passion, but Jim and Pam win for hard work and proven longevity here.

Final Verdict: While no one will be taking away Jane Austen's crown as the reigning Queen of the Slow Burn Romance, the Halperts edge the Darcys out of this particular winner's circle. 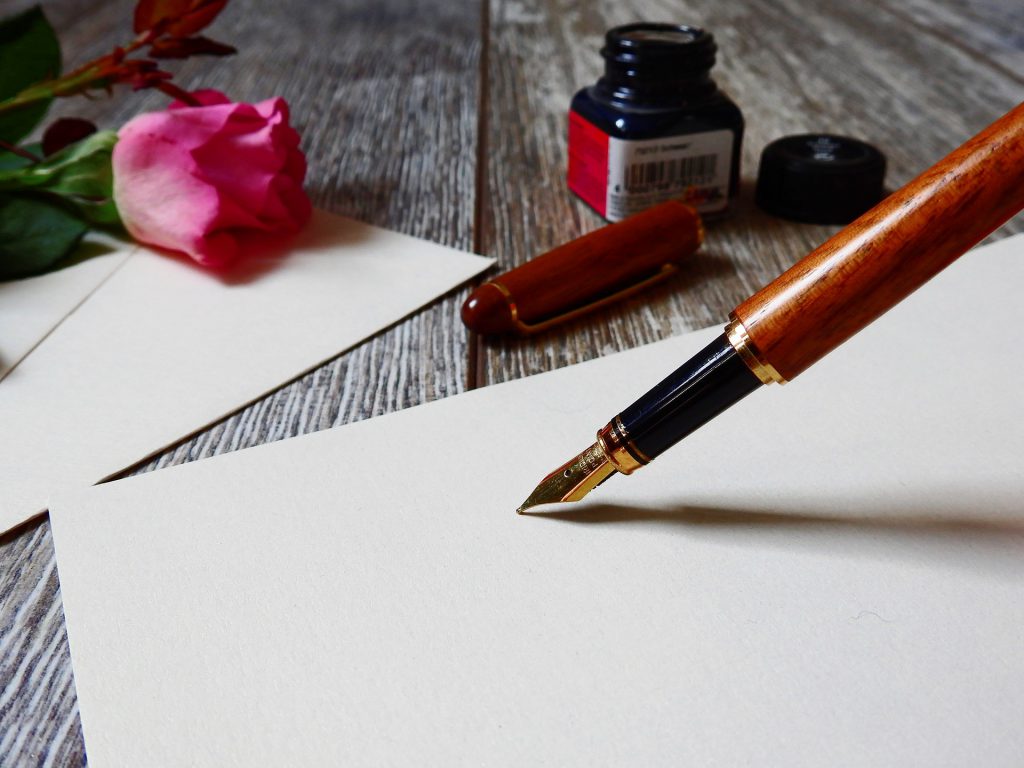