The Fame and Misfortune of the Men Who Signed the Declaration of Independence
By Denise Kiernan , Joseph D'Agnese An entertaining and essential collection of stories about the surprising and strange fates of the fifty-six Founding Fathers who signed the Declaration of Independence.

Now in paperback with a brand-new cover, the wildly successful Signing Their Lives Away tells the untold stories of the signers of the Declaration of Independence.

In the summer of 1776, a group of 56 men risked their lives and livelihood to defy King George III and sign the Declaration of Independence—yet how many of them do we remember? Signing Their Lives Away introduces readers to the eclectic group of statesmen, soldiers, slaveholders, and scoundrels who signed this historic document—and the many strange fates that awaited them. To wit:

Complete with portraits of every signatory, Signing Their Lives Away provides an entertaining and enlightening narrative for students, history buffs, politicos, and Hamilton fans alike.

“Kiernan and D’Agnese . . . succeed in stripping away preconceived notions of the more famous signers, and bringing out something of interest about the other, less well known ones.”—Library Journal

“Signing Their Lives Away is told in a brisk entertaining fashion.”—McClatchy Newspapers Stuff Every American Should Know
See All Books

Book
Signing Their Rights Away 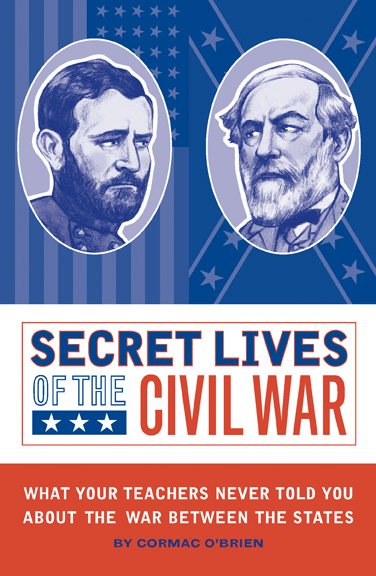