A fun and feisty tour of famous girl BFFs from history who stuck together and changed the world.

Spanning art, science, politics, activism, and even sports, these girl squads show just how essential female friendship has been throughout history and throughout the world. In this hilarious and heartfelt book, geek girl Sam Maggs takes you on a tour of some of history's most famous female BFFs, including:

• Anne Bonny and Mary Read, the infamous lady pirates who sailed the seven seas and plundered with the best of the men
• Jeanne Manon Roland and Sophie Grandchamp, Parisian socialites who landed front-row seats (from prison) to the French Revolution
• Sharon and Shirley Firth, the First Nations twin sisters who would go on to become Olympic skiiers and break barriers in the sport
• The Edinburgh Seven, the band of pals who fought to become the first women admitted to medical school in the United Kingdom
• The Zohra Orchestra, the ensemble from Afghanistan who defied laws, danger, and threats to become the nation's first all-female musical group

Fun, feisty, and delightful to read—with empowering illustrations by artist Jenn Woodall—it's the perfect gift for your best friend.

“Maggs writes with a sly sense of humor and irreverence that keeps the text from ever feeling dry or dull. [Girl Squads] is upbeat and positive, itself a ‘journey of lady solidarity’ bound to educate and inspire readers of any gender.”—Shelf Awareness for Readers

“We could all stand to learn more about women in STEM fields, and Maggs, whose book The Fangirl's Guide to the Galaxy is a gem, is just the writer to lead the way.”—Bustle

SAM MAGGS is an Assistant Writer at BioWare and the bestselling author of WONDER WOMEN and THE FANGIRL’S GUIDE TO THE GALAXY, both from Quirk Books. An authority on women in pop culture, Sam was named “Awesome Geek Feminist of the Year” by Women Write About Comics and has spoken on the topic for The New York Times, Vulture, NPR, the CBC, Space Channel, and more. Her first comic is forthcoming from IDW. Among others, Sam has also been published by Marie Claire, PC Gamer, The Guardian, and the National Post. Sometimes you might see her on TV and movie screens. She loves YA lit, Pacific Rim, Mass Effect, Carol Danvers, and Jeff Goldblum. 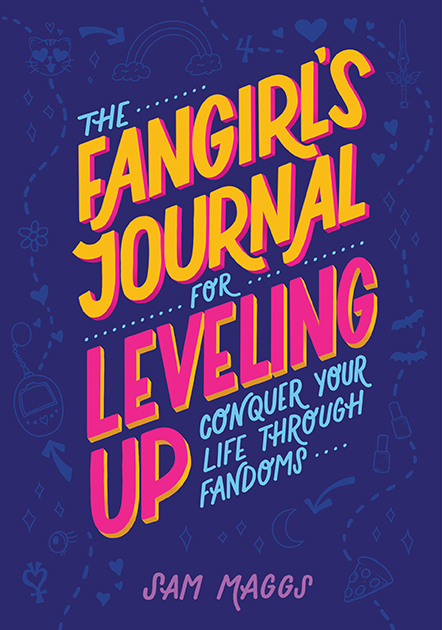 The Fangirl’s Journal for Leveling Up 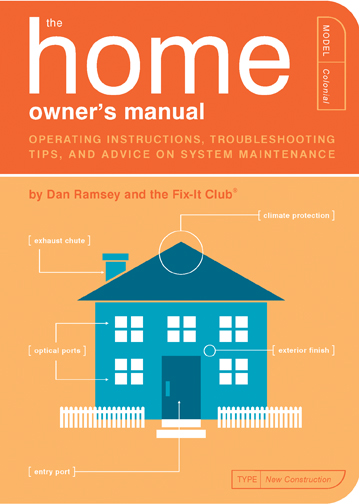 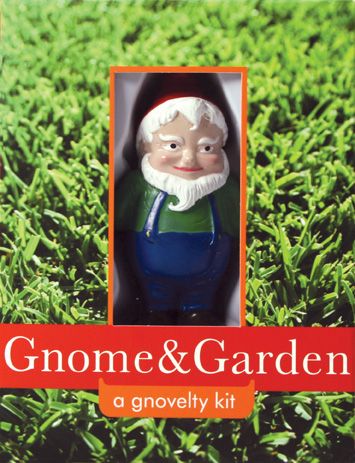