[Photo by Suzy Hazelwood from Pexels]

Forgiveness Day falls on a Monday (June 26) this year. Have you been putting off a long-due apology? Have a hatchet that needs to be buried? Take some direction from the pop culture apologizers below. If you’re due an apology, we can’t guarantee you’ll get it, but immersing yourself in a good apology scene can offer a small bit of catharsis!

Though One Tree Hill has been off the air for years, the apology from Nathan (James Lafferty) to Haley (Bethany Joy Lenz) in Season 1 Episode 22 is hard to forget. After Haley finds a racy image of Nathan's ex-girlfriend Peyton on his computer, Nathan shows up outside her house to apologize to her in the pounding rain. Of course, the apology ends in a sweet kiss that cements the relationship viewers came to love over the subsequent seasons.

[TV still from You're the Worst, Hooptie Entertainment and FX Productions]

After a near-death experience, Lindsay (Kether Donohue) embarks on an “apology tour.” Lindsay’s apologies don’t exactly ring true all the time, but they'll likely make you laugh! This episode also features an unspoken apology from Jimmy to Gretchen, who is in the depths of a debilitating depression throughout much of Season 2.

I Hate Everyone But You by Gaby Dunn and Allison Raskin

In this timely and pitch-perfect novel, best friends Ava and Gen transition to a long-distance friendship when they attend college on opposite coasts. The novel, which is told from emails and texts, has many apologies – as most friendship stories are wont to have – but the most memorable here are about the awkward and difficult conversations between the two about Gen coming out and her sexual exploration while at college. Ava missteps often, but her apologies are genuine and show growth.

The epic apology in which Juno (Ellen Page) fills Bleeker’s (Michael Cera) mailbox with orange tic-tacs is incredibly charming and completely pitch perfect. Providing Bleeker with his one and only vice – if you can call tic-tacs a vice – is so Juno.

Some parts of this 1999 movie didn’t age particularly well, but the apology scene in which Patrick (Heath Ledger) sings “Can’t Take My Eyes Off of You” from the bleachers to Kat (Julia Stiles) will still make your cold, bitter heart thaw. 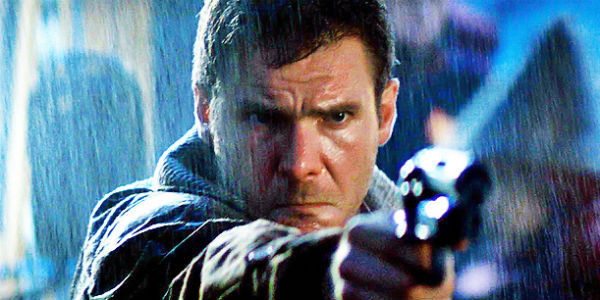