Word On The Street in Toronto: Photo Recap Sunday, September 22nd, 2013 was a cold day. It was also the day that the Word on the Street Festival took place at Queen’s Park.

I woke up far too early to get downtown for my morning shift as a volunteer at the festival. It was my first year ever at the festival. I was wide eyed with excitement… and from exhaustion. I made my way to the volunteer tent through the gorgeous park, and saw some great things along the way.

Crowds starting to roll in.

The park, with so many tents!

I finally got to the volunteer tent and did volunteer related prep before heading to my assigned placement which was at the Vibrant Voices of Ontario tent as a Programming Assistant. I had an hour to kill. I did what anyone else with a camera at a festival would do. I ran around taking pictures.

Folks from the Ontario Science Centre

I got back to my tent and watched amazing programming from authors of all genres and who were primarily Canadian.

When 3:00pm rolled around, I was whisked away on a golf cart to Penguin Random House Canada’s Remarkable Reads tent to fill in for a volunteer. This meant a radio, and I was very happy.

Word on the Street is a free public event but we still need some help in the form of dollars. So every tent had it’s donations tin where people can stop by after the panel.

It was a cold day (a really really cold day) but it was also a day the city came out to celebrate books and that was pretty awesome.

To learn more about the Word on the Street Festival, visit their official website. See you next year! Blog
Tips from a Bookstagrammer Blog
Quirk Books @ the Word On The Street Festival 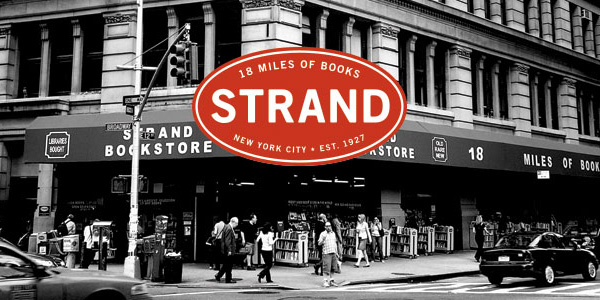 Blog
Bookish Events in New York City: May 4th–May 10th
We use cookies on our website to personalize your experience, to conduct analytics, and to provide targeted online advertising. For more information and to opt-out of cookies, please see our Privacy Policy. By clicking “Accept All”, you consent to the use of ALL the cookies. However, you may visit "Cookie Settings" to provide a controlled consent.
Cookie SettingsAccept All
Manage consent