A Novel
By Ben H. Winters "[The] weird, beautiful, unapologetically apocalyptic Last Policeman trilogy is one of my favorite mystery series."—John Green, author of The Fault in Our Stars and Paper Towns

Winner of the 2013 Edgar® Award Winner for Best Paperback Original!

Detective Hank Palace has faced this question ever since asteroid 2011GV1 hovered into view. There’s no chance left. No hope. Just six precious months until impact.

The Last Policeman presents a fascinating portrait of a pre-apocalyptic United States. The economy spirals downward while crops rot in the fields. Churches and synagogues are packed. People all over the world are walking off the job—but not Hank Palace. He’s investigating a death by hanging in a city that sees a dozen suicides every week—except this one feels suspicious, and Palace is the only cop who cares.

The first in a trilogy, The Last Policeman offers a mystery set on the brink of an apocalypse. As Palace’s investigation plays out under the shadow of 2011GV1, we’re confronted by hard questions way beyond “whodunit.” What basis does civilization rest upon? What is life worth? What would any of us do, what would we really do, if our days were numbered?

“The Last Policeman books offer an appealing hybrid of the best of science fiction and crime fiction.”—The Washington Post

“In his acclaimed Last Policeman trilogy, Masters showed off his mastery of edgy, sardonic wit — there’s nothing like an asteroid speeding toward Earth to bring out the black humor in people.”—Newsday

Ben H. Winters is the author of six novels, including the New York Times bestseller Sense and Sensibility and Sea Monsters and the middle-grade novel The Secret Life of Ms. Finkleman, an Edgar Award nominee and a Bank Street College Best Children’s Book of 2011. Winters’ other books include the science-fiction Tolstoy parody Android Karenina, the Finkleman sequel The Mystery of the Missing Everything, the supernatural thriller Bedbugs, and the The Last Policeman.

Winters also wrote the book and lyrics for three musicals for young audiences: The Midnight Ride of Paul Revere, A (Tooth) Fairy Tale, and Uncle Pirate, based on the award-winning children’s book by Douglas Rees.

He is at work on a book of scary poems for kids, to be published by Price Stern Sloan in spring, 2013. 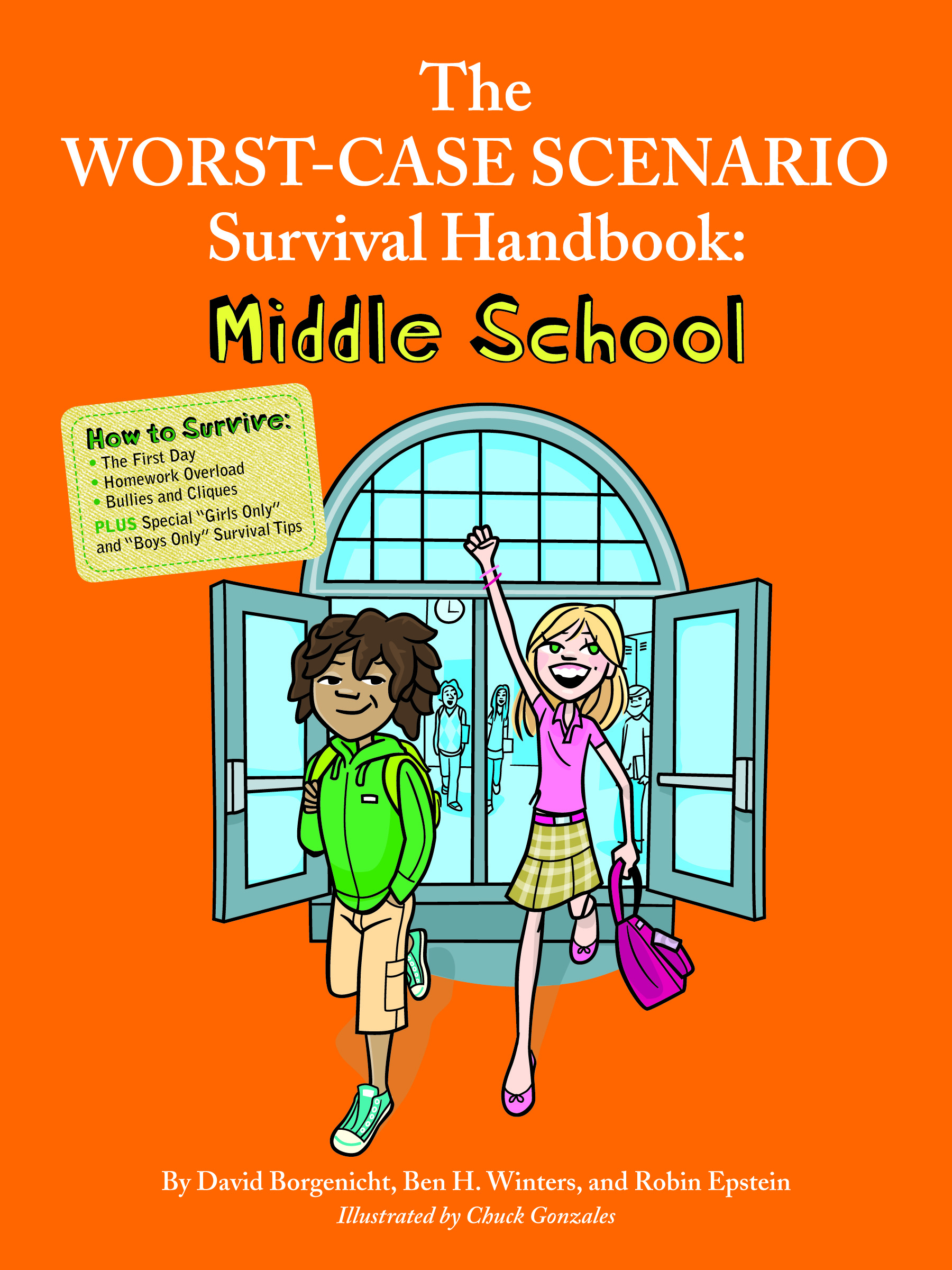 Book
Brick Testament: Stories from the Book of Genesis