A Critical Appreciation of the World's Finest Actor
By Robert Schnakenberg Part biography, part critical appreciation, part love letter, and all fun, this enormous full-color volume, packed with color film stills and behind-the-scenes photography, chronicles every Murray performance in loving detail, recounting all the milestones, legendary “Murray stories,” and controversies in the life of this enigmatic performer.

He’s played a deranged groundskeeper, a bellowing lounge singer, a paranormal exterminator, and a grouchy weatherman. He is William James “Bill” Murray, America’s greatest national treasure. From his childhood lugging golf bags at a country club to his first taste of success on Saturday Night Live, from his starring roles in Hollywood blockbusters to his reinvention as a hipster icon for the twenty-first century, The Big Bad Book of Bill Murray chronicles every aspect of his extraordinary life and career.

He’s the sort of actor who can do Hamlet and Charlie’s Angels in the same year. He shuns managers and agents, and he once agreed to voice the lead in Garfield because he mistakenly believed it was a Coen Brothers film. He’s famous for crashing house parties all over New York City—and if he keeps photobombing random strangers, he might just break the Internet.

“The 271-page tome is an alphabetical guide to everything you ever wanted to know about the eccentric actor, and it's a pretty absorbing read even if you are ambivalent about Murray and his quirks.”—Washington Post

“Schnakenberg, a huge fan, does a great job of collecting some great snarky quotes and wacky trivia facts about one of America’s most beloved comedic actors.”—The New York Post

“Bill Murray is a riddle, wrapped in a mystery, inside an enigma—but the key is [The Big Bad Book of Bill Murray]”—Flavorwire

“The Big Bad Book of Bill Murray: A Critical Appreciation of The World's Finest Actor promises to be so enthralling, so rich with anecdotes and life-changing koans of wisdom, that literature as we know it may be separated into two distinct segments in the future: ‘Before BBBoBM’ and ‘After BBBoBM.’”—Thrillist 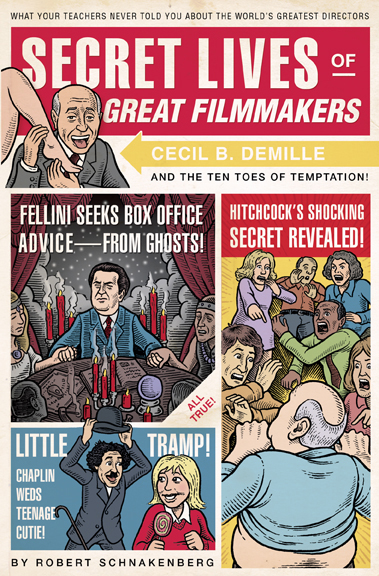 Secret Lives of the Supreme Court Christopher Walken A to Z
See All Books Book
The Big Book of Mars 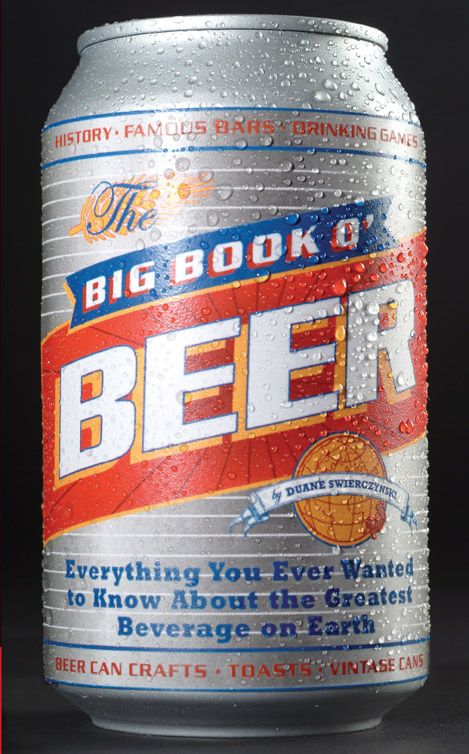