He is the perfect presidential candidate. Conservatives love his hard-hitting Republican résumé. Liberals love his passion for peaceful diplomacy. The media can’t get enough of his larger-than-life personality. Regular folks can identify with his larger-than-life physique. And all the American people love that he’s an honest, hard-working man who tells it like it is.

There’s just one problem: He is William Howard Taft… and he was already U.S. president a hundred years ago. So what on earth is he doing alive and well and considering a running mate in 2012?

Jason Heller is a Denver-based writer and editor best known as a regular contributor to The A.V. Club, the pop-culture-obsessed offshoot of The Onion. He’s also a coauthor (along with, among others, Chuck Klosterman and “Weird Al” Yankovic) of Inventory, an A.V. Club book published by Scribner. In addition, he’s penned numerous blogs and articles for Tor.com, Alternative Press, Weird Tales, Fantasy Magazine, Clarkesworld, most papers in the Village Voice chain, and sundry others.

Proving there’s no end to his geekiness, he also writes science fiction, fantasy, and horror, the likes of which have been featured in over a dozen publications including Sybil's Garage, Apex Magazine, Polluto, Farrago's Wainscot, Brain Harvest, and the Descended from Darkness anthology. His next undertaking is the steampunk pirate novel, Ocean of Bone. When his head's not wedged in a laptop, he plays guitar in the punk bands The Fire Drills and 25 Rifles. Loud, his popular monthly column on punk, hardcore, noise, and metal, appears monthly on avclub.com. 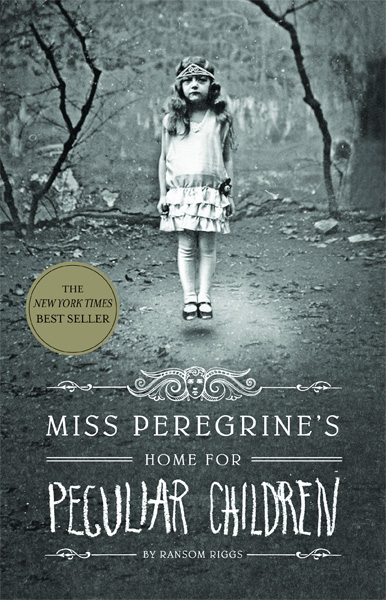