Secret Lives of the Civil War The author of Secret Lives of the U.S. Presidents and Secret Lives of the First Ladies is back with another bizarre look at history’s most celebrated personalities. With Secret Lives of the Civil War, Cormac O’Brien unearths a host of strange, little-known facts about Abraham Lincoln, Jefferson Davis, Ulysses S. Grant, Robert E. Lee, Thomas “Stonewall” Jackson, and Harriet Tubman. He also introduces lesser-known individuals who changed the fate of our country-people like:

–Sarah Edmonds, who disguised herself as a man so she could fight in the Battle of Bull Run (the Civil War had a surprising number of women soldiers)
–William Clarke Quantrill, a sociopath who fought in both armies, mostly for the pleasure of shedding blood
–And, of course, Officer Ambrose Burnside, whose unique “sideburns” would later influence generations of Elvis Presley fans

Complete with 30 dazzling portraits and illustrated maps, Secret Lives of the Civil War is a new look at one of the most fascinating chapters in American history. Secret Lives of the U.S. Presidents Secret Lives of the First Ladies
See All Books 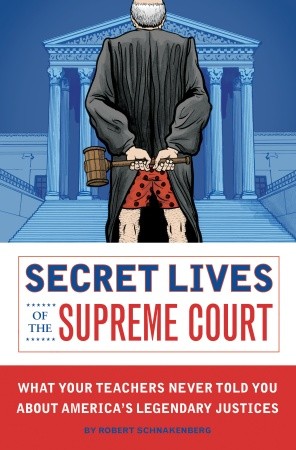