Shauna Sever is the voice of the popular blog Piece of Cake and is a host and reporter for food-related television. She also runs Bake Sale Bakery, a dessert catering business in San Francisco, where she lives with her husband and daughter.

Shauna Sever is the Next Door Baker. With her easy, fun, and accessible approach to baking and entertaining, she inspires both the pastry proficient and the baking-phobic to tie their apron strings and head into the kitchen. Whether it’s an easy savory tart for a weeknight supper, a birthday cake for the office, or a decadent dessert to impress friends at a dinner party, Shauna gives you the know-how to whip up simple, flavorful recipes that are good for the soul and that get people talking.

Shauna writes the popular dessert blog Piece of Cake, which was named one of the top 50 food blogs by Babble.com. Her first book Marshmallow Madness! was released in February 2012 by Quirk Books.

Before pursuing a career in the food biz, Shauna graduated with a degree in journalism from Bradley University in Peoria, Illinois. After working as an investigative reporter, a television host, and a correspondent for the likes of Extra and TV Guide Network, Shauna decided to follow her sweet tooth into the world of baking and desserts. Soon after, she launched her blog and became a recipe writer for a Michelin-starred chef, continuing on as a TV host for food-related segments.

When not writing, baking, or taking care of her husband and their little girl, Shauna can be found hunting for great pastries, kitchen gadgetry, and cookbooks and running the hills of San Francisco. 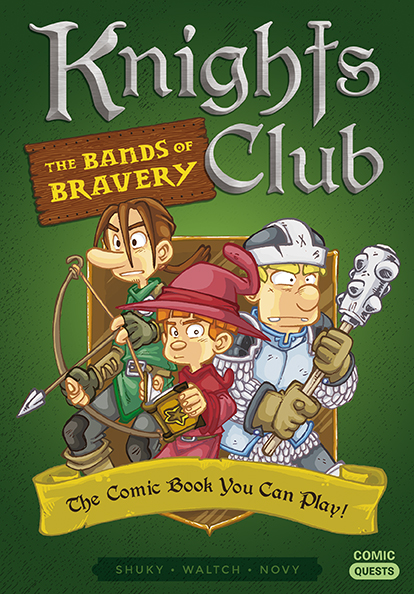