For insomniacs, sleep procrastinators, and anyone who wants to improve their sleep hygiene, this friendly handbook will help you focus on catching some zzz’s.

In our busy, hyper-connected times, it can be hard to sleep through the night. But sleep is one of the keys to overall well-being, and if you’re not getting enough of it, it can have a major impact on your physical and mental health.

This handbook from two certified yoga and Ayurveda teachers will help you understand the connection between diet, exercise, stress, and sleep so you can improve the quality of your sleep from every angle. Good Night contains tips and tricks for:

•  Breaking bad habits, from sleep procrastination to bringing devices into bed
•  Navigating health issues that make sleeping through the night difficult
•  Calming your anxious mind and allowing yourself to rest

Simple and effective lifestyle adjustments are all you need to feel like your best, most well-rested self.

Come and meet the monsters in our midst, from bigfoot to batsquatch and beyond!

Welcome to the United States of Cryptids, where mysterious monsters lurk in the dark forests, deep lakes, and sticky swamps of all fifty states. From the infamous Jersey Devil to the obscure Snallygaster, travel writer and chronicler of the strange J. W. Ocker not only uncovers the bizarre stories of these creatures but investigates the ways in which communities have embraced and celebrated their local cryptids. Readers will learn about:

• The Mothman of West Virginia, a hybrid monster blamed for a deadly bridge collapse in 1967
• The Batsquatch of Washington, a winged bigfoot that is said to have emerged from the eruption of Mount Saint Helens in 1980
• The Lizard Man of South Carolina, a reptilian mutant that attacked a teenager in the summer of 1988
• The Pope Lick Monster of Kentucky, a goat-man that lures people to their deaths on a train trestle bridge in Louisville
• The Nain Rouge of Detroit, a fierce red goblin that has been spotted before every major city disaster
• And many more!

Whether you believe in bigfoot or not, this fully illustrated compendium is a fun, frightening, fascinating tour through American folklore and history, exploring not just the stories we tell about monsters but also what stories of monsters say about us. 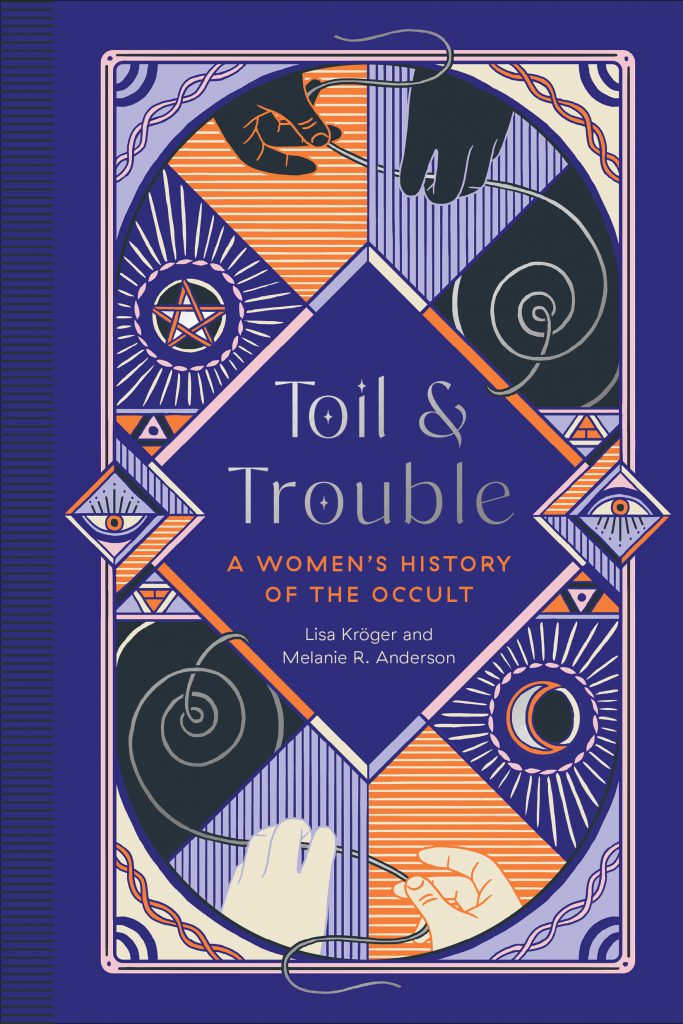 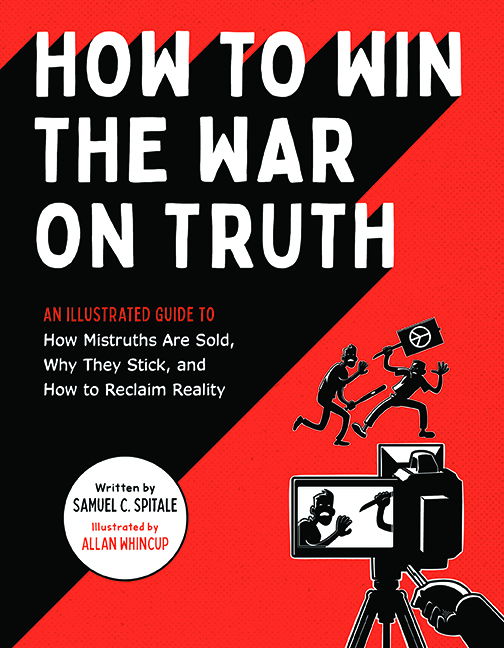 Made to Stick by Chip Heath meets Thing Explainer by Randall Munroe in this illustrated guide to navigating today’s post-truth landscape, filled with examples of modern-day propaganda campaigns.

A friendly and accessible book of 75 lists that will help anyone experiencing a change or loss—for readers of Maggie Smith, Cheryl Strayed, and Katherine May—from the creators of the popular What's Your Grief website and community.

Losses, big and small, turn your world upside down. What’s Your Grief? will help you through all of them.

Many life changes need to be grieved, from the loss of a loved one to the loss of a job, from a breakup to a relocation, and all the rest of life’s ebbs and flows. In What’s Your Grief?, mental health professionals Eleanor Haley and Litsa Williams help you examine, investigate, and move through the complex but universal experience of grief.

There’s no single way to experience grief. But this unique book will help you move through whatever it looks like and feels like to you. A fun and informative handbook for young readers on understanding and caring for our feline friends from the kid behind the popular Twitter account I’ve Pet That Cat!

Pet That Cat! A Handbook for Making Feline Friends is an illustrated guide to understanding, befriending, and caring for cats by Nigel Kidd and his mom, Rachel Braunigan.

This fact-filled and fun guide features:
• A guide to cat body language—what does it mean when your cat’s tail looks like a question mark or is puffed up?
• Helpful tips on how to safely interact with new feline friends. Hint: Let them approach first!
• Advice for adopting and caring for your own cat. Choose the perfect cat for you!
• Stories of cats throughout history and myth-busting facts—did you know every cat has a unique noseprint?
• A cat personality quiz and your very own Cat Tracker to record all the feline friends you meet!

This kid-friendly handbook pairs charming illustrations with an interactive format. With step-by-step guides, fascinating stories, and tips from cat experts and Nigel, Pet That Cat! is a must-have handbook for feline fans of all ages.

And for dog-lovers and kids curious about dogs, check out Pet That Dog! A Handbook for Making Four-Legged Friends.