William Shakespeare’s Star Wars came out July 2nd, one week before my birthday, and what a week it was—lots of fun press, a great book release at Powell’s and a great party afterward (featuring the world’s best cake courtesy of the world’s best spouse), watching the online buzz grow, and so on.

I thought I’d hit the high Monday the 8th, when Google Trends Manager Kevin Allocca appeared on the Today show and named my little book as the reason why Google had seen an upturn in searches for “Star Wars” over the weekend.  But then, later that day, my editor Jason Rekulak from Quirk Books called me and told me there was a decent chance I would end up on the New York Times bestseller list.

Tuesday came, and I turned 36.  That afternoon, my cell phone rang—an unrecognized number from New York calling (and when New York calls, you answer).  It was Gregory Cowles of the Times calling to interview me, because he writes a column about authors and books appearing for the first time on the Times list.  He was still describing this as a possibility, so I was still holding my breath.

The next day, Wednesday the 10th, Jason called again and said, “You probably saw my email, but I wanted to call too.”  I hadn’t seen his email, but he sounded downright giddy.  Then he told me: “Your book will be #12 on the New York Times July 21st bestseller list.”

This is one of those surreal moments in life.  I’m just a guy, some random guy, and now I get to be “New York Times bestselling author Ian Doescher.”  I find myself feeling incredibly grateful and humbled.  It’s going to be hard to top this year’s birthday gift, which, evidently, everyone in the world got together to plan for me. 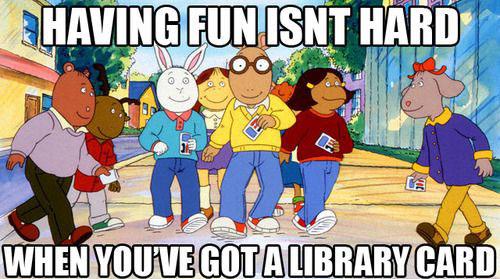 Blog
Our Favorite Literary Gift-Wrapping Goods
We use cookies on our website to personalize your experience, to conduct analytics, and to provide targeted online advertising. For more information and to opt-out of cookies, please see our Privacy Policy. By clicking “Accept All”, you consent to the use of ALL the cookies. However, you may visit "Cookie Settings" to provide a controlled consent.
Cookie SettingsAccept All
Manage consent