Our Favorite UFOs in Literature

It’s World UFO Day and while we’re counting down the hours until starlit skies and fast-moving lights that could be airplanes – but also could be something else, something unidentified! – we’re sating our UFO appetite with some of our favorite unidentified flying objects in literature. Join us as we dive into this delicious, mind blowing science fiction subgenre. 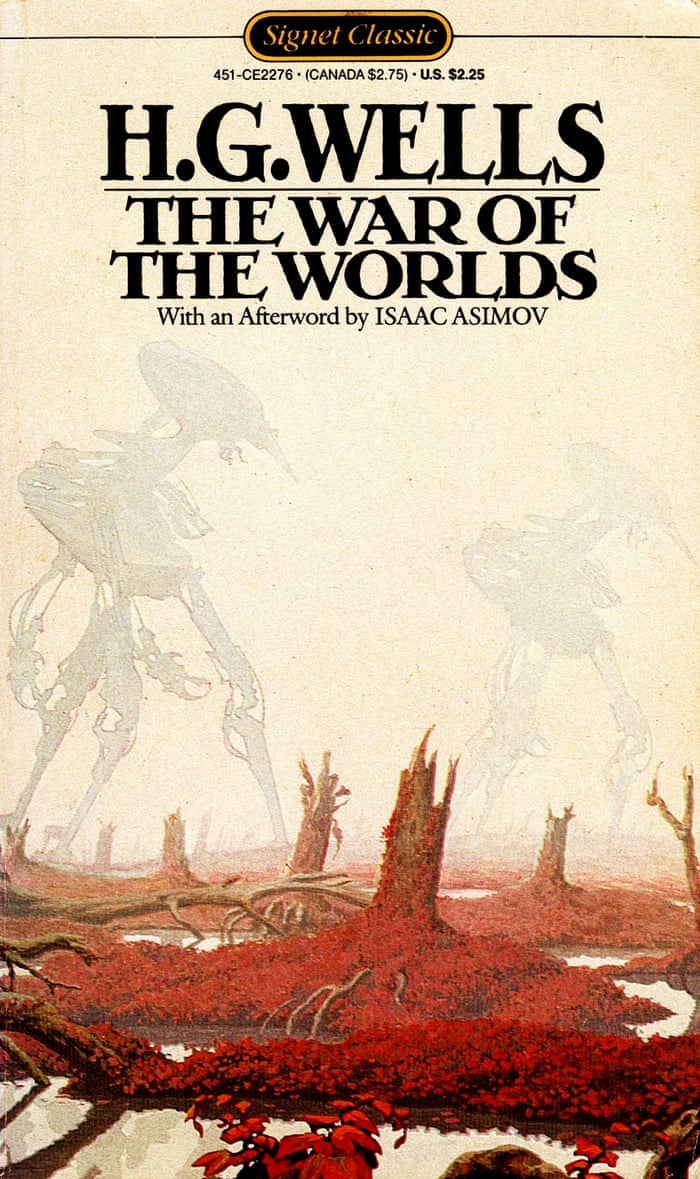 War of the Worlds by H.G. Wells

War of the Worlds is infamous for its radio drama counterpart, but it was the H.G. Wells novel that really set the literary world on fire. Metaphorically, of course. In this novel, a conflict between an extraterrestrial race and all of mankind sets the scene. And it all started with the sighting of an unidentified flying object! Suffice it to say, the UFO was identified very quickly. This 1898 commentary on evolutionary theory, British imperialism, and Victorian-era superstition continues to live on in infamy, both as a piece of literature and as source material ripe for adaptation. 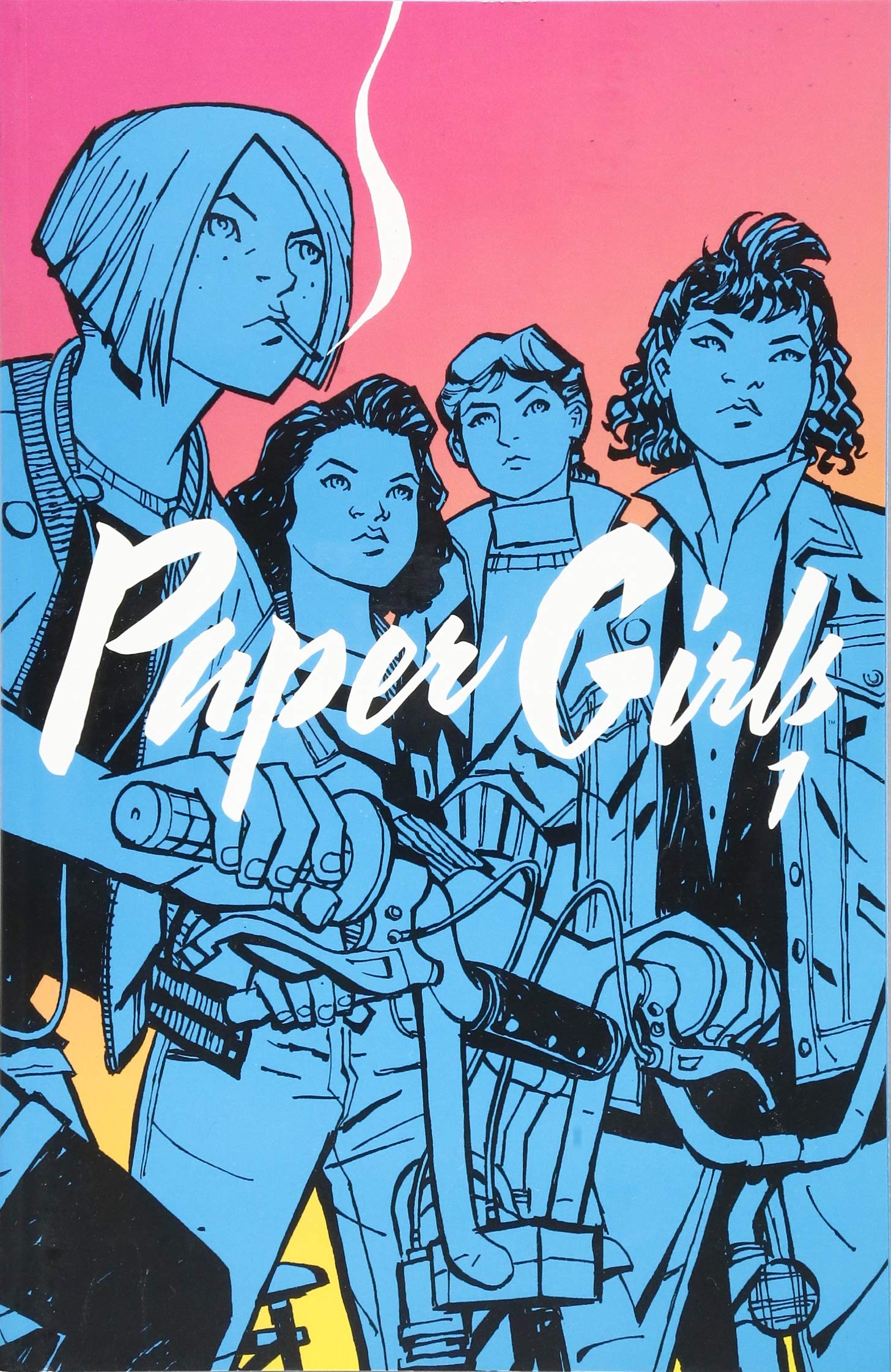 In Brian K. Vaughan and Chris Chiang’s brilliantly plotted Paper Girls series – a comic book series that is truly perfect, except for the fact that none of the series’ creators identify as women – our four heroes are faced with time travel, alternate realities, and yes, a massive unidentified flying object. Because Paper Girls takes place in the 1980s on a paper route, it’s easy to draw some Stranger Things parallels. But this series is wholly its own – and the demogorgon is anything but. We don’t want to give too much away – so much hinges on this UFO, y’all! – but let’s just say things get weird and wonderful very quickly. 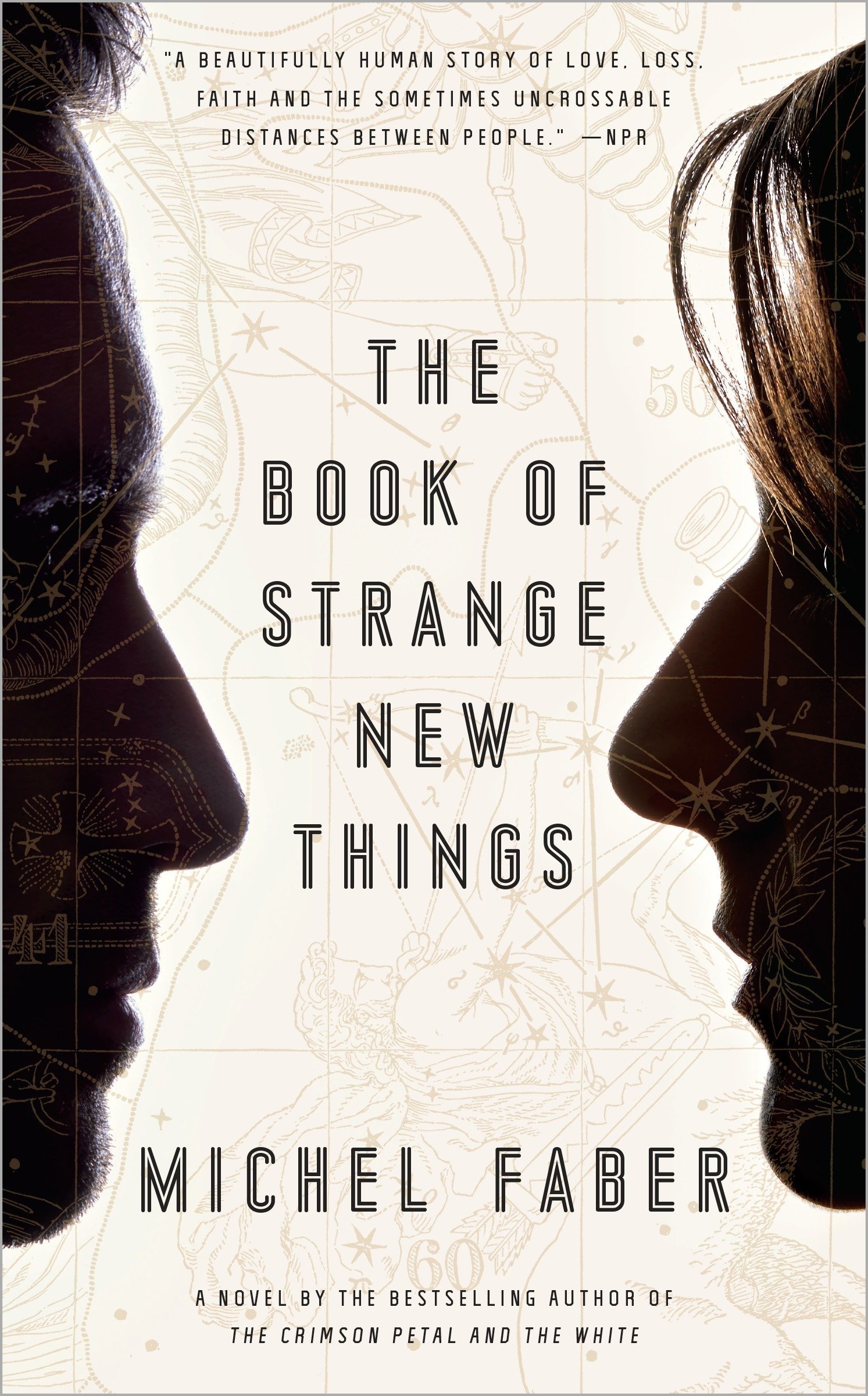 In Michel Faber’s brilliantly written The Book of Strange New Things, an unidentified flying object reveals itself to be a colony of Bible-loving extraterrestrials. (Truly!) When USIC (an organization that refuses to reveal their mysterious acronym!) onboards a devout reverend named Peter to join them on a top-secret mission, he can hardly refuse. He’s been called upon to serve God. He just never imagined that serving God would also mean serving a congregation galaxies away, taking him far from his wife and everything he’s ever known. This gorgeous, captivating novel challenges views of faith, survival, and loyalty – in all the best ways.

If your vision of Contact is Jodie Foster talking to aliens and saying things like “They should have sent a poet,” you’re not wrong. This exquisite novel by Carl Sagan about the Deep Space Network and the ways aliens might make themselves known actually started as a screenplay co-authored with his wife Ann Druyan. But when development on the film was stalled, Sagan started channeling his Contact energy into a novel – one with more depth and nuance than a single film ever could. And while UFOs don’t explicitly make an appearance in this novel, the spirit is still there. It’s a novel about the possibilities our universe contains.

A Wrinkle in Time by Madeleine L’Engle

It’s strange to think of A Wrinkle in Time as a young adult novel about unidentified flying objects and extraterrestrial events, but that’s exactly what Madeleine L’Engle is exploring here. As time folds and a battle between good and evil begins, Meg, Charles, and Calvin must explain the unexplainable – traveling through time, meeting strange new leaders, and finding someone they never dreamt could be found. It’s our traditional imagining of a UFO, but that’s only because it’s so much better.

BLOG Book Recs For A New Year, New You

BOOK Lycanthropy and Other Chronic Illnesses