The Literary Roles of Eddie Redmayne

Happy birthday, Eddie Redmayne! We’re obsessed with the fact that you keep starring in literary adaptations. We like to imagine you sitting on set with the original novel – dog eared and filled with marginalia. In honor of your special day, we’re diving into every single literary adaptation that bares your name. Even the rumored ones. 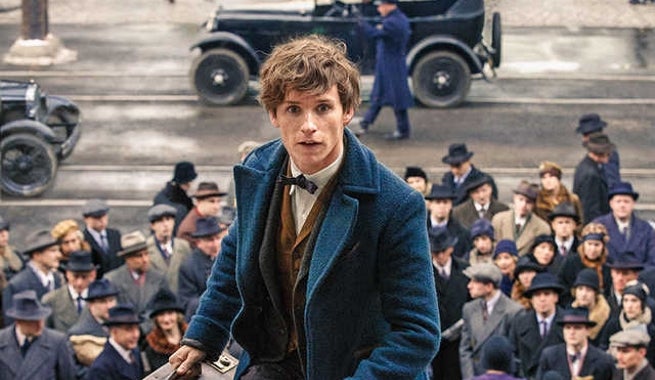 When J.K. Rowling published Fantastic Beasts and Where to Find Them in 2001 – under the pseudonym Newt Scamander, naturally – we never dreamed that this slim volume would become a full-fledged cinematic universe. But fifteen years later, that’s exactly what happened. Eddie Redmayne plays the magizoologist himself, a magician running around the No-Maj (er, “Muggle”) backdrop of 1920s New York. The movies are a big departure from their literary origin story, but with a screenplay by J.K. Rowling, it’s all one big magical story. And there’s plenty more where that came from! J.K. Rowling has already charted out a five-film arc for the franchise. Not bad for a 148-page novel.

In this adaptation of David Ebershoff’s 2000 novel of the same name, Eddie Redmayne plays legendary trans woman Lili Elbe, a pioneer in transgender history. When the movie begins, Lili is living her life as an accomplished male painter – in love with her wife and her life. But as she comes to terms with her true self, she’s forced to navigate the balance between her marriage and her entire being. While we love Eddie Redmayne, the fact that a cisgender actor was cast in this role isn’t lost on us. And we would have loved it if Gerda Gottlieb, painter and transgender activist extraordinaire, was a more three-dimensional character – especially considering her career was filled with erotic portraiture.

Based on Jane Hawking’s memoir Traveling to Infinity: My Life with Stephen, The Theory of Everything follows Jane Wilde and Stephen Hawking from first meet to their eventual divorce. (History spoiler.) Eddie Redmayne plays Hawking beautifully and full of the faults that make him human. (Okay, we’ll say it. He’s kind of a monster.) This film is gorgeously shot and so well acted that we had to remind ourselves it wasn’t a documentary. It’s that good. 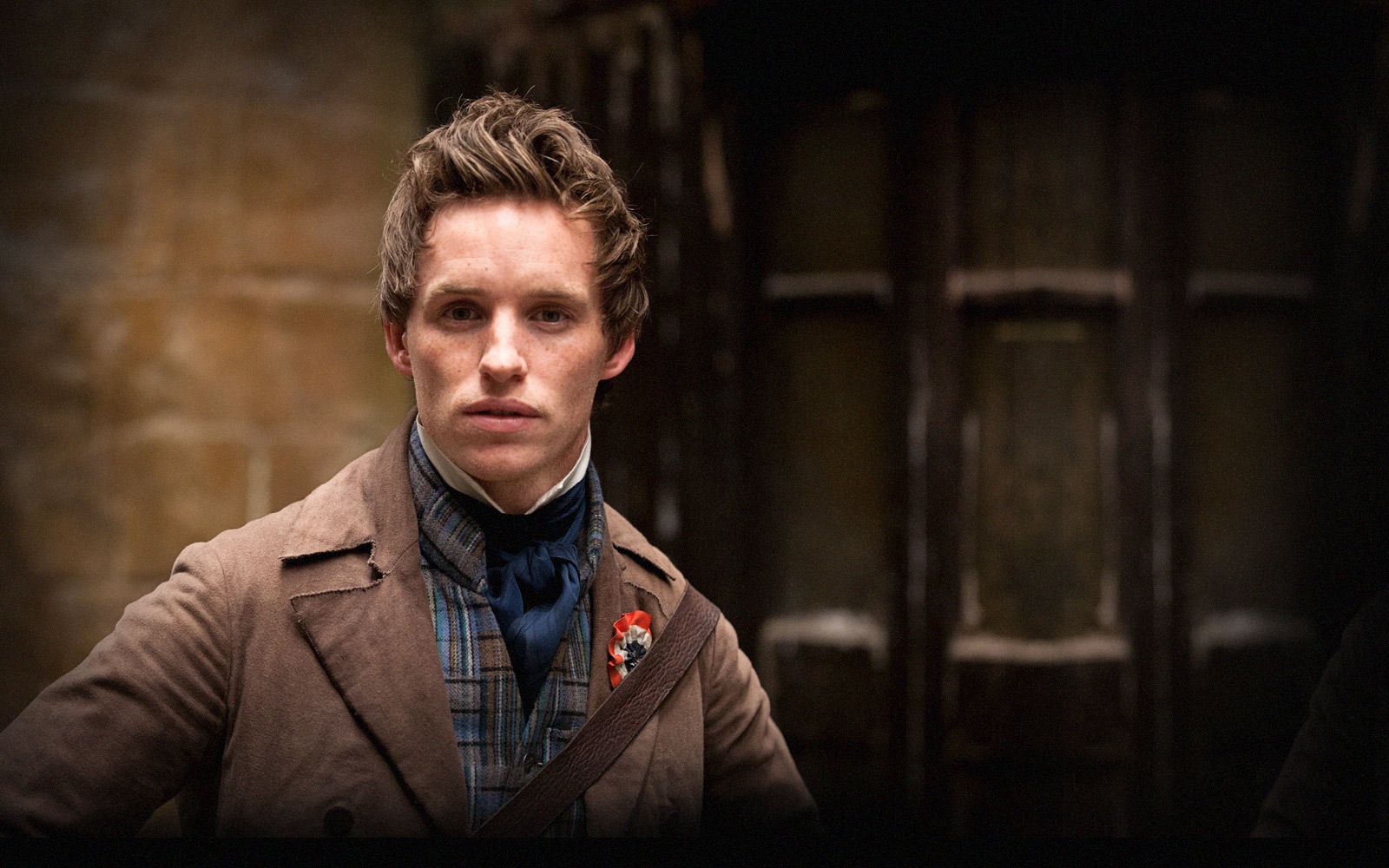 Just when you thought you’d seen everything, Eddie Redmayne comes out singing – literally. In this adaptation of the Victor Hugo epic of the same name, Les Misérables follows Jean Valjean, an escaped convict, over the course of nineteen years – years when he’s struggling to live a normal life as anything other than the prisoner 24601. Redmayne plays Marius Pontmercy aka Eponine’s best friend and unrequited love. But told through Marius’ eyes, he’s just some guy who fell in love with Valjean’s daughter Cosette. (He doesn’t know how to read the room, this Marius.) And while we went into this movie expecting to hate every choice, we kind of loved Redmayne’s take on the character. Movie night, anyone?

When Philippa Gregory’s The Other Boleyn Girl was published in 2001, it felt like everyone was reading it. So, it’ll come as no surprise that before the decade was out, there was a movie adaptation of the same name. The movie tells the story of Mary Boleyn and her love affair with King Henry VIII. Eddie Redmayne was still in his twenties when he took on the role of William Stafford, Mary Boleyn’s second husband. It’s a supporting role – one that foreshadows his career to come.

Okay, so it’s only a rumor, but we’re allowed to have a little fun here. Even Eddie Redmayne’s rumored credits are literary! If he does end up starring in this adaptation of the Charles Graeber book of the same name, it may end up being his most thrilling role yet. (And he was in Jupiter Ascending!) The Good Nurse tells the shocking true story of Charlie Cullen, the most prolific serial killer in US history. One thing’s for sure: you’ll never look at hospitals the same way again.

BLOG Writers Who Adapted Their Own Screenplays

BLOG Non-Christmas Movies We Love to Watch on Christmas