A wanted thief. A murdered emperor. A killer somewhere on the station. Knives Out goes sci-fi in this gripping YA mystery set in space, perfect for fans of Nina Varela and Tamsyn Muir.

As an expert thief from a minor moon, Cass knows a good mark when she sees one. The emperor’s ball is her chance to steal a fortune for herself, her ailing father, and her scrappy crew of thieves and market vendors.

Her plan is simple:

But on the station, things quickly go awry. When the emperor is found dead, everyone in the palace is a suspect—and someone is setting Cass up to take the fall. To clear her name, Cass must work with an unlikely ally: a gorgeous and mysterious rebel with her own reasons for being on the station. Together, they unravel a secret that could change the fate of the empire.

The Bride of the Tornado Stephen King’s The Mist meets Twin Peaks in this mind-bending horror-thriller about a Midwestern town engulfed by a mysterious plague of tornadoes every generation.

In a small town tucked away in the Midwestern corn fields, the grown-ups whisper about Tornado Day. Our narrator, a high school sophomore, has never heard such a phrase, though she and her friends can feel the weight of those words. The sense of impending doom.

The only thing that stands between the town and total annihilation is a teen boy known as the Tornado Killer. Drawn to this enigmatic boy, our narrator befriends him and begins to sense an unnatural connection between them. But the grown-ups are hiding a secret about the origin of the tornadoes and the Tornado Killer–and it’s more terrifying than our narrator could ever imagine.

Audaciously conceived and steeped in existential dread, this genre-defying novel reveals the mythbound madness at the heart of American life. One of Vulture’s Best Horror Novels of 2022 (So Far), this terrifying supernatural page-turner will make you think twice about opening doors to the unknown.

This is Not the Real World Months after Jess escaped from the set of Stuck in the ’90s, the nostalgic reality show she believed was her real life, the teen star is getting to know the outside world for the first time. But she can’t outrun her fictional life forever—or the media empire that owns it.

After Like-Life Productions tracks her down and forces her boyfriend to return to the show, Jess teams up with an underground network fighting to uncover Like-Life’s schemes. To expose the truth, Jess must go back to the set and take Like-Life down from the inside . . . but getting revenge might just cost her everything. 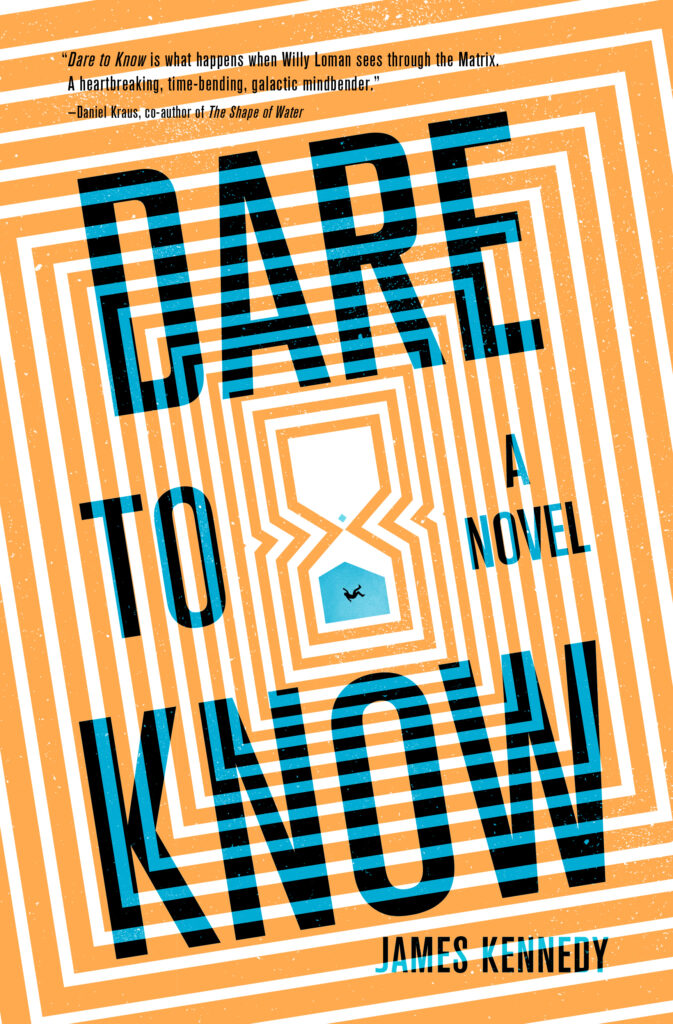 What if the most epic cinematic franchise of all time had been penned by the greatest playwright of all time? Wonder no more! William Shakespeare’s Avengers: The Complete Works reimagines all four films as plays by the Bard of Avon, complete with authentic meter and verse, stage directions, and entertaining Easter eggs. Fans will experience their favorite scenes, characters, and lines in a new—yet fully faithful—way, through monologues and dialogue by everyone from Captain America to Groot (’Tis I!).

From the best-selling author of William Shakespeare’s Star Wars, this book has all the wit, hilarity, and charm of the Star Wars series but in a lavish new format featuring a two-column layout and dozens of full-color illustrations that capture all the iconic moments. More than just an entertaining read, this is an eminently giftable franchise bible that elevates and celebrates the movies, making it a must-have for fans of the Marvel Cinematic Universe and the Avengers alike.